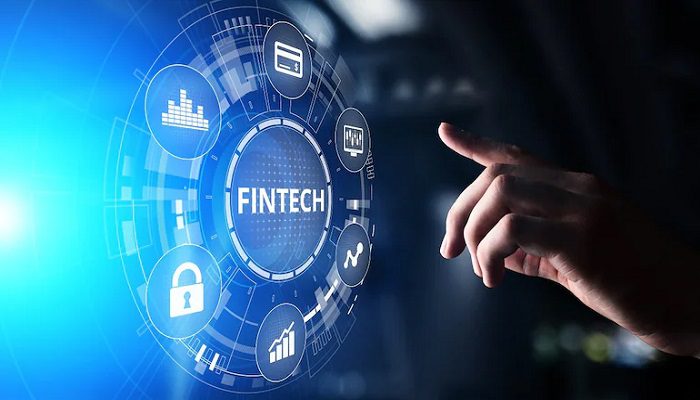 Quantum finance technologies are anticipated to significantly accelerate the expansion of the fintech industry, revolutionise the way services are provided, and foster a favourable business environment for both start-ups and scale-ups in addition to established financial services firms.

The quantum theory reconceives how computers will operate in the future, including how they will interact and store data. Quantum technology uses the characteristics of atoms and photons, units of light, instead of the traditional zeros and ones method, to create ultra-high-performance applications.

A coordinated effort is being made by a number of renowned universities in Europe, including Glasgow, Strathclyde, and Edinburgh, to make quick progress in the creation of software applications for quantum finance. This can provide fintech applications with levels of protection and performance that were previously unattainable.

The School of Informatics at the University of Edinburgh’s quantum computing group is headed by Professor Elham Kashefi, who also co-founded the disciplines of quantum cloud computing and quantum verification. She has been undertaking cutting-edge research in fields like quantum validation, programming languages, machine learning, and cybersecurity. She is a renowned international expert on quantum applications. Kashefi was most recently named the principal scientist of the National Quantum Computing Center.

The University of Edinburgh is quite happy to have the largest quantum software team in the UK, according to Kashefi.

They have put a lot of effort into the application level and have done some ground-breaking work with fintech. They are already collaborating with NatWest and HSBC to identify their specific pain points and develop solutions.

In order to maintain a coordinated strategy between experts in hardware and software, Kashefi collaborates with a number of other universities too. Their shared goal is to advance knowledge of quantum technology and its potential. Kashefi’s group works with EPCC, which oversees the Archer2 supercomputer and is a part of the National Quantum Computing Center.

They have established a quantum computing applications-focused cluster of excellence.

They are really well positioned with that cluster of universities, hardware providers, and of course they will reap the benefits of that in areas like fintech development, the author said. The University of Edinburgh is also a part of a team building a quantum computer in the UK that will be made available for use in worldwide business initiatives via the cloud, along with Standard Chartered Bank and Californian quantum circuit experts Rigetti Computing.

The fact that financial technology has always faced challenging computational issues makes it accessible to innovation, according to Kashefi. Fintech companies are naturally highly interested when one adds extra computational capability because they can see the benefits.

Banks and Fintechs can use quantum applications

The promise of quantum applications to boost security, increase algorithm efficiency, and provide novel data techniques is what attracts banks and fintechs to them. Numerous financial services companies, like Morgan Stanley and NatWest, already have sizable quantum teams working in the UK.

They believe that quantum computing has the potential to help address classic interaction problems pertinent to the financial industry, says head of technology at Morgan Stanley’s Glasgow branch, Khalid Rafiq. As they see a degree of competence rising among academia, they have invested worldwide and more deliberately in their Glasgow-based operation to be at the vanguard of this emerging technology.

The UK is a natural choice to lead the way in quantum finance research because of its long history of invention in the fields of computer sciences, photonics, encryption, lasers, and informatics.

It has always been a bit ahead of the curve when it comes to emerging technology, according to business development manager at the University of Edinburgh, Craig Skeldon. It is curious enough to test these ideas out, small enough to be agile, and has a rich tapestry of academic expertise.

The UK offers several training and development initiatives as well as financing opportunities for quantum technologies, and its areas are well-positioned to benefit from them. Skeldon claims that because the UK has a head start in quantum research, there are currently about as many individuals working in the field there as there are in Silicon Valley.

Given the availability of academic expertise nearby and the amount of banks in the region, Skeldon continues, UK would truly be the ultimate place for business if they are a quantum software firm producing applications for financial services. In terms of facilities, access to a talent pool, university partners, and FS clients who are willing to test new approaches, the UK essentially has everything they need. There isn’t another concentration like it, to his knowledge.