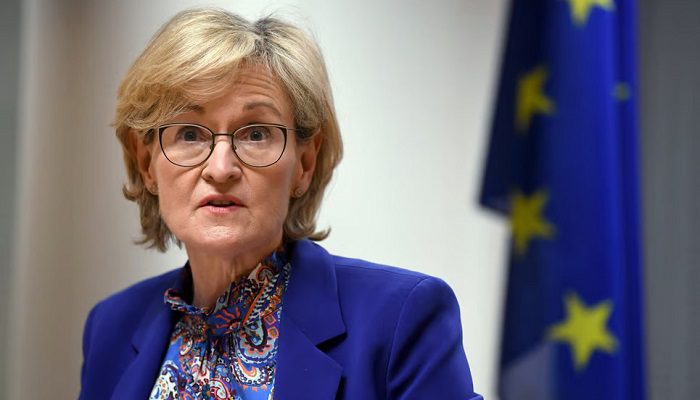 According to Mairead McGuinness, the head of the European Union’s financial services, a restriction on inducements for advocating sales of financial goods could reduce costs for retail customers by much more than a third.

Inducements are payments made by banks to distributors, brokers, or investment advisors who advocate their goods to a retail customer. These payments are already prohibited in Britain and the Netherlands.

McGuinness is expected to present a fresh approach to retail investing that will help the bloc’s capital market develop.

She supports eliminating inducements, which would lead to a significant shift in banking business models, in a letter dated Dec. 21 and obtained by Reuters to a senior member of the European Parliament, Markus Ferber.

In October, Ferber advised McGuinness firmly against forbidding inducements. Ferber informed her that the only way such small-scale retail consumers could obtain investment advice was by choosing non-independent counsel that was partially sponsored by inducements.

A key source of income for banks that is frequently used to support branches would be eliminated if inducements were prohibited, he added. The present dominant inducement-based strategy for marketing retail investment products often results in products being more expensive than other, less expensive options on the market, according to McGuinness, who added that she was still evaluating other legislative solutions.

Based on the thorough retail investment study, goods with inducements are generally roughly 35% more costly than investment products without inducements, McGuinness wrote in her letter.

In contrast, she noted that product costs have decreased in the Netherlands and the UK after the introduction of the incentive ban, giving clients in both countries better value for their investment product purchases.

She went on to say that automated assistance does not have to be expensive.

According to McGuinness, a restriction on inducements would require banks to alter their business strategy but would not prevent them from selling their goods and turning a profit.