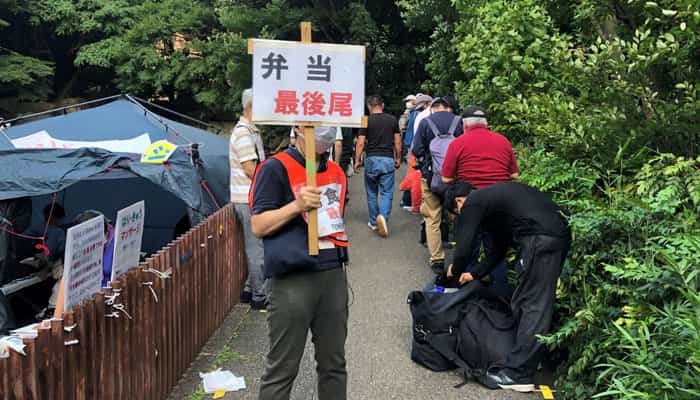 As a result of rising commodity prices and a depreciating yen, businesses in Japan are progressively forcing price increases onto consumers at a rate that hasn’t been seen in decades.

According to information issued by the Bank of Japan (BOJ) on July 26, several indicators of the longer-term inflation trend reached record highs in June. The trimmed mean, a measure of price growth that adjusts for the largest increases and losses, increased 1.6% from the previous year. According to the bank, that represents the quickest pace of growth for data going back to 2001.

A new record was also set for the weighted mean, a price index that prioritises essential items. The proportion of items in the consumer price bundle that are increasing in price also rose, reaching its highest level ever at 71.3%.

The data suggests the inflation trend is spreading throughout the economy even if Japan’s pricing dynamics are far milder than the scorching increase in the US and Europe. As a result, the wave of price increases would be more likely to persist and influence policy.

Governor Haruhiko Kuroda has emphasised numerous times that stable inflation is necessary before he considers changing his easing policy. At a time when major central banks are rushing to raise interest rates, the BOJ has emerged as a striking exception. Higher wages, according to Kuroda, are necessary to convert cost-push inflation into a long-term price rise.

Another BOJ report issued earlier in the day revealed that in June, service prices across companies rose 2% from a year earlier. That is the largest growth since May 1992, excluding the effects of a sales tax increase, though the gains were led by the transport and postal services sector, which is directly impacted by rising fuel prices. Additionally, other shifts in price trends have been noted. In the policy meeting minutes from June, which were also made public earlier on June 26th, some BOJ board members alluded to indications of a change in the attitude of Japanese consumers about prices.