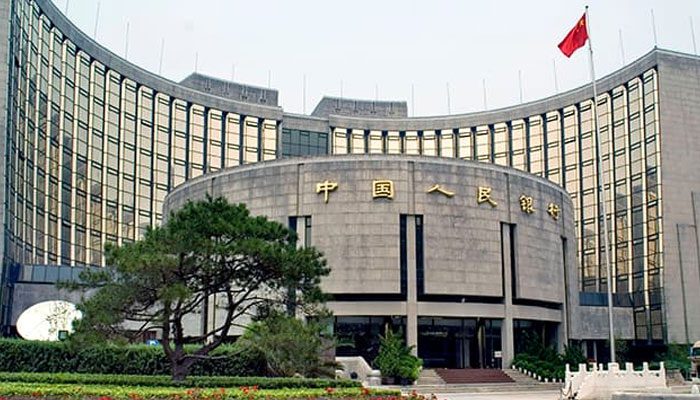 According to reports, the Chinese real estate developer Evergrande failed to deliver an initial debt reform plan that it had earlier claimed would be finished by July 31. The announcement comes in the wake of allegations that the nation’s real estate market is currently having trouble due to a growing mortgage boycott caused by buyers who are unwilling to make their mortgage instalments.

Over the past year, developers have been forced to halt development on millions of apartments around the country, leaving a sizable number of halted projects and unfinished residences. According to reports, the People’s Bank of China would first grant property developers a trillion yuan ($148 billion) to aid the situation, but there are rising worries that the unfinished projects will be of minimal to no value because of the debts many real estate developers in the nation have.

China had anticipated gross domestic product growth of 5.5% at the beginning of the year. However, subsequent lockdowns caused an industrial halt and global supply chain problems, which resulted in a 0.4% year-over-year growth in the nation’s economy in the second quarter of 2022.