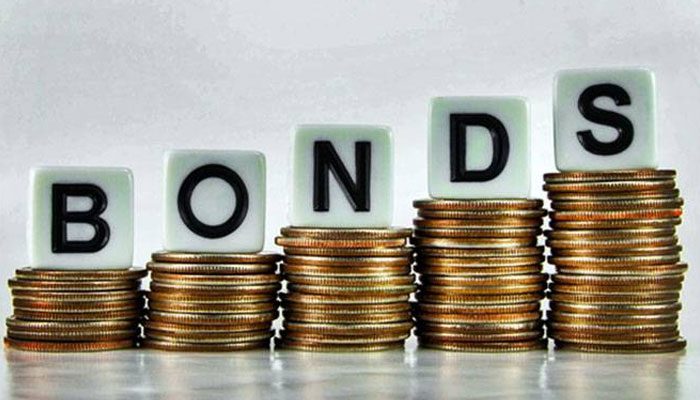 According to regulatory data and bond market groups, foreign investors sold $5.08 billion worth of bonds from Indonesia, Thailand, Malaysia, South Korea, and India last month. Since March, this was the biggest monthly outflow. A rise in U.S. yields and a rise in the value of the dollar hurt emerging Asian bonds, making the riskier investments less appealing.

Analysts predicted greater outflows from the regional markets as major central banks considered raising their interest rates to tackle rising inflation levels. Recent weeks have seen an increase in concerns about a global economic recession as experts anticipate that higher interest rates and inflation will result in slower worldwide spending and even worse global business activity.

A U.S. recession would be a significant headwind for Asian bonds, according to Duncan Tan, a strategist at DBS Bank, in a research note published in June. Due to the Federal Reserve’s aggressive stance and the demand for safe-haven assets amid economic worries, the U.S. dollar index increased 2.88% last month and reached a level not seen in 19 years. Foreign investors reduced their total holdings of local currency treasury securities to 15.65% in June, the lowest level since at least 2014. This was accomplished by selling $2.13 billion worth of Indonesian bonds.

After each country had inflows one month prior, debt issued by Thailand, Malaysia, and South Korea last month saw outflows of $1.11 billion, $940 million, and $725 million, respectively. As a result of a decline in the price of crude oil, which the nation imports in large quantities, cross-border selling of Indian bonds decreased to a five-month low of $181 billion.

This week, the European Central Bank is expected to announce its first rate increase since 2011, and the U.S. Federal Reserve is anticipated to do the same at its policy meeting in July.