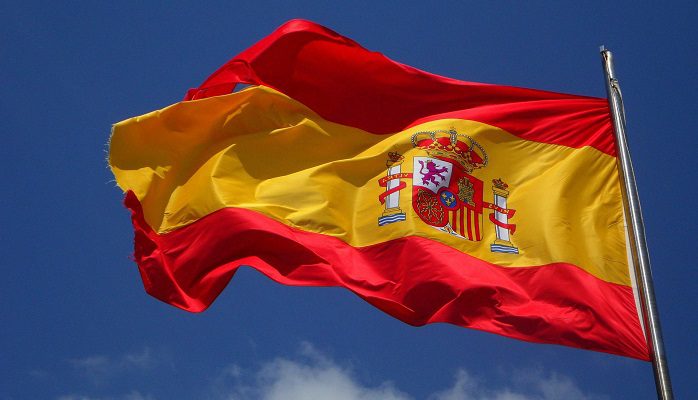 The Spanish government and banks came to an agreement on a plan of action on October 7th to ensure financial services to sparsely inhabited rural villages and to mitigate the effects of growing mortgage rates on the most vulnerable.

Every Spanish community with more than 500 residents will, under the proposal, have access to at least one type of financial services facility, such as a bank branch, an ATM, or mobile branch. According to the economy ministry, banks will have six months to implement these procedures, though this time frame may be prolonged by another six months.

As stated by the ministry, providing access to financial services is an important component of a strategy to combat Spain’s serious problem of rural population decline. It comes after past efforts by institutions to assist senior citizens in adjusting to a shift toward online banking.

Nadia Calvino, the economy minister, told reporters on October 7th, they are taking another step in rural areas to reach 100% of the population and territory. In February, they made a significant move to improve the service for the elderly and people with disabilities. According to the government, rural postmen or other alternate methods will be used to provide access to cash to villages with fewer than 500 residents. When the bill will be introduced is not specified.

They emerge as disadvantaged households struggle to deal with rising borrowing rates. Calvino stated that she would keep collaborating with lenders to assist the most susceptible mortgage holders in the coming weeks.

According to bankers and a government source, options include changing relief measures like expanding the number of households eligible to convert their variable-rate mortgage agreements to fixed rates without incurring additional charges. Mortgage loans can already be restructured and even completely cancelled under a widely accepted rule of good conduct.

To be able to deal with this new circumstance, Calvino said, they do need to assess this list of actions and, if required, determine what enhancements can be added.