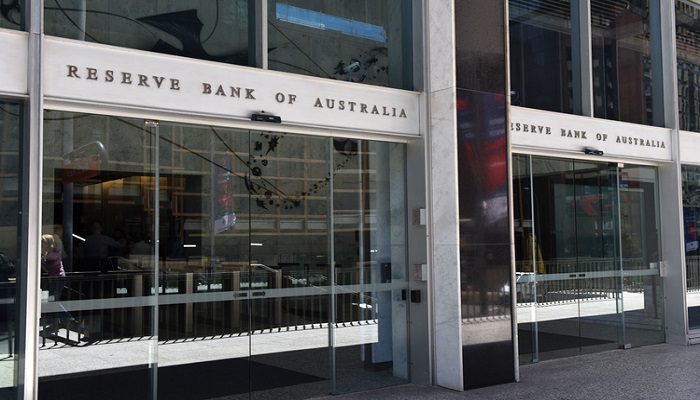 The Reserve Bank of Australia has issued a warning that more bankruptcies in the home building sector are inevitable as builders struggle with escalating prices. Due to a sharp increase in expenses, as well as labour and material constraints that have reduced profitability on current fixed-price contracts, the industry is experiencing serious issues.

The RBA stated in its twice-yearly financial stability assessment recently that overall, construction business insolvencies have surged dramatically, surpassing their pre-pandemic proportions and accounting for almost 30% of all company insolvencies.

The interest rate hike has started to push up the cost of debt servicing for many businesses, adding to the already mounting financial strains.

Further spikes in insolvencies were inevitable, the RBA cautioned. The immediate effects on the banking markets are limited because banks have minimal exposure to builders, but the RBA warned that financial stress could spread to some families and other businesses in the larger construction industry.

The cost of materials has increased by more than 20% since the beginning of last year, despite the fact that builders often give house agreements at a fixed price with ample lead time. The RBA stated that as a result, profit margins for initial fixed contracts have dramatically narrowed, and developers are now losing money on some contracts.

Ongoing delays brought on by supply-chain problems, bad weather, and sick workers’ absences have increased costs and pushed back the time when payout milestones are reached.

Project delays for detached homes are currently approximately 12 weeks on average—and significantly longer in some cases, as per industry contacts in the Bank’s liaison programme. Builders have increased prices on new contracts as a result, as well as shortened the time frame until a quotation must be received and renegotiated on certain current contracts.

However, the RBA observed that since the beginning of 2021, the number of builders experiencing negative net operating cash flows has substantially increased. According to the RBA, almost 25% of the top 200 builders recorded an operational deficit in the year to March 2022, up from just over 15% a year earlier.

Some builders have had to deplete their cash reserves, which were accumulated during the COVID-19 epidemic with the help of the receipt of government support payments, due to recurrent operating losses caused by rising expenses and delays. Building contractors frequently have smaller liquidity buffers, or cash and other short-term assets, than long-term assets, so sliding down reserves can rapidly become an issue for them.

The RBA additionally cautioned that risks were substantial even though subcontractors had so far taken on the financial strain of builders. The RBA stated that the most susceptible subcontractors are those who struggle to diversify their revenue sources and who engage primarily with one builder at a time. If the builder doesn’t pay unpaid debts, the subcontractor might find it difficult to meet its own payment responsibilities.