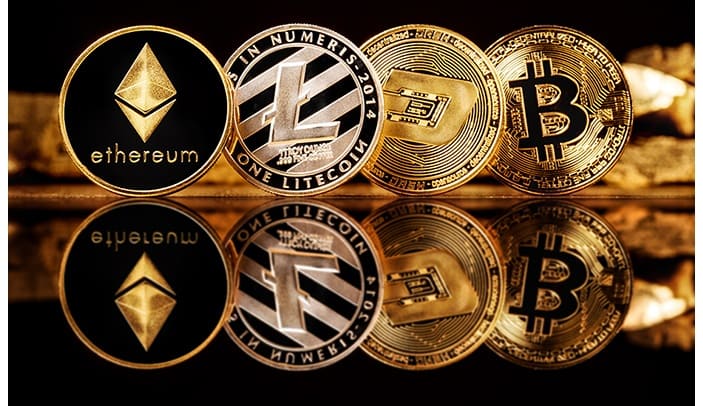 Top financial regulators from the Financial Stability Oversight Council (FSOC), a U.S. regulatory body, recommended to Congress on October 3rd that it pass legislation that addresses the risks that digital assets pose to the financial system, including initiatives to strengthen regulation of stable coins and crypto spot markets.

The panel recognised three regulatory gaps for cryptocurrencies in a report released in response to U.S. President Joe Biden’s executive order this year on ensuring the responsible development of digital assets: restricted oversight of the spot price for tokens that are not equities; potential for regulatory arbitrage, or taking advantage of favoured rules; and whether crypto firms should be authorised to integrate multiple services typically provided by intermediaries, like trading, clearing, and settlement.

The report was released on October 3rd following an FSOC meeting.

The report provides a sound framework for policymakers as one endeavours to decrease the financial stability risks of digital assets while achieving the potential benefits of innovation, Treasury Secretary Janet Yellen said in a statement. The FSOC has previously pushed Congress to regulate stable coin issuers similarly to banks, but the October 3rd report contained a number of fresh recommendations for lawmakers, including that they establish a legal structure for virtual currency issuers to tackle market discipline and consumer safety.

The FSOC report comes after a number of others that were made public in conjunction with the executive order issued by the White House last month. The Biden administration released a number of papers in September that suggested U.S. government agencies step up enforcement in the digital asset market and look for regulatory gaps.

Although a number of measures have been submitted to address the regulation of stable coins and digital commodities, it is still uncertain whether Congress will enact laws pertaining to cryptocurrencies.