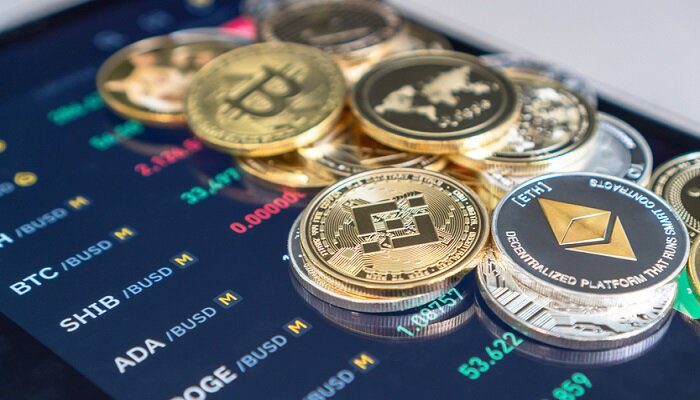 The quick and dramatic collapse of cryptocurrency trader FTX and its sibling companies has prompted the Securities and Exchange Commission (SEC) to demand that publicly traded corporations disclose information about their exposure to troubled crypto firms to investors.

The SEC stated recently in a statement on its website, along with a sample letter it will send to corporations, that they may have transparency duties linked to how recent issues in the cryptocurrency market have affected them, either directly or indirectly.

In addition to discussing the material impact of important crypto asset market changes on their economic circumstances and share prices, such as the volatility of crypto asset prices, companies were asked to respond to 16 questions from the SEC.

The regulator stated in one inquiry, they observe that companies possess, have issued, and/or hold crypto assets on behalf of third parties. Explain whether these crypto assets are used as collateral for any loans, margin transactions, rehypothecations, or other similar operations in which they or their affiliates are involved, to the extent that this is relevant.

Another query stated that the firm should characterise any major risks from potential regulatory developments relating to crypto assets and crypto asset markets. Identify any crypto legislation or regulation that is forthcoming and outline any profound impacts it may have on the firm’s financial state and operational results. In its notification, the SEC avoided naming individual businesses. The Wall Street Journal was informed by agency staff that dozens of companies will be contacted.

According to bankruptcy documents, FTX, which was one of the biggest cryptocurrency exchanges in the world as recently as early November, could have more than 1 million creditors.

Following FTX’s bankruptcy, a number of cryptocurrency businesses experienced trouble, including BlockFi, which subsequently declared bankruptcy. While a few institutions’ connections to FTX have been made public, the majority of its creditors are still unknown.

Meanwhile, lawmakers are preparing for hearings on FTX’s demise. Sam Bankman-Fried, the founder and former CEO of FTX, made the announcement on December 9 that he would appear before the House Financial Services Committee on coming Tuesday to testify. His testimony would focus on FTX US’s solvency and American customers’ pathways that could return value to users internationally.

In the event that he chooses not to attend the hearings in person, lawmakers announced that they intend to subpoena him. Whether or not Bankman-Fried intended to attend a Senate hearing on December 14 was not made clear. He still can’t access a lot of his data, personal or professional. As a result, he won’t be as helpful as he would like to be, and there is a limit to what he can say, Bankman-Fried tweeted on December 9.