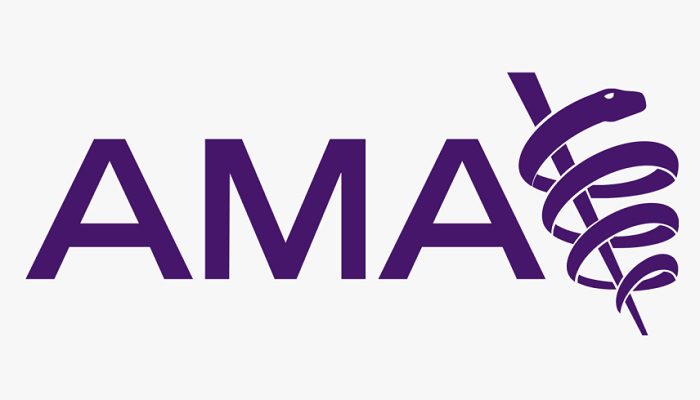 The American Medical Association and every state medical society have written to congressional leaders, warning them that any reduction in Medicare payments will undermine Medicare’s capacity to deliver on its promises to seniors.

The groups are asking Congress to take action to stop the entire 4.5% cut in Medicare payment rates from taking effect on January 1, 2023. According to the AMA, this respite will help practises maintain short-term financial stability while bipartisan, long-term payment reforms are being considered.

The cuts, which the medical associations highlighted would be detrimental to seniors seeking healthcare, have until January 1 to be avoided by Congress.

All 50 state medical societies and Washington, D.C., signed the letter, which stated, they cannot stress the importance of Congress blocking the full anticipated 4.5% reduction. According to the letter, physician practises across the nation are facing challenges brought on by increased rates of inflation at the same time as the looming 4.5% Medicare Physician Fee Schedule (MPFS) payment drop.

While all healthcare stakeholders experience significant annual payment reductions, the AMA claimed that physicians’ Medicare payments are the only ones that do not automatically receive a yearly inflationary update. The association claims that all physicians experience financial insecurity and budgetary difficulties as a result of this statutory fault that characterises the MPFS.

The letter stated, the sad reality is that Medicare physician income has fallen 22% from 2001 to 2021, when adjusted for inflation in practise costs. Allowing changes to Medicare benefits in this era of record inflation and immediately following a seriously disruptive epidemic is just plain wrong. One in five doctors said they were considering leaving their practise in the next two years, according to the organisation, which also said that this contributed to burnout, stress, workload, and the overall effects of the COVID-19 pandemic. According to the AMA, the payment reductions will only make this trend worse until they are completely stopped; in that case, it’s possible that Medicare beneficiaries may find it difficult to acquire healthcare services.

Simply put, the letter states that the consequence of congressional inaction is an all-encompassing cut that will exacerbate the financial difficulties physician practises are now experiencing and prevent Medicare from keeping its promises to seniors and future generations.

The temporary 3% supplementary increase from 2022 has been eliminated as of the 2023 Medicare Physician Fee Schedule final rule. Congress is being urged to intervene in order to halt the cuts by physician groups. A lot of people want Congress to pass H.R. 8800, the Supporting Medicare Providers Act.

Physicians estimated a Medicare decrease of roughly 8.5% on January 1 when combined with a 4% statutory Pay-As-You-Go Act cut to Medicare. Dr. Tochi Iroku-Malize, president of the American Academy of Family Physicians, stated in November that the AAFP is concerned that the final rule could result in irreversible Medicare payment reductions for family physicians and jeopardise patients’ timely access to crucial primary care.

The AAFP urges Congress to enact legislation that will protect Medicare beneficiaries’ access to complete primary care and other vital services by stopping payment reductions that are scheduled to take effect in 2023, according to Iroku-Malize. In order to take practise cost inflation into account, Congress must also invest in favourable yearly revisions to Medicare physician payments. It’s past time to put an end to the unjust physician payment reductions, which are now a yearly danger to the viability of physician practises due to the ongoing annual payment revision freeze and the Medicare budget neutrality standards.