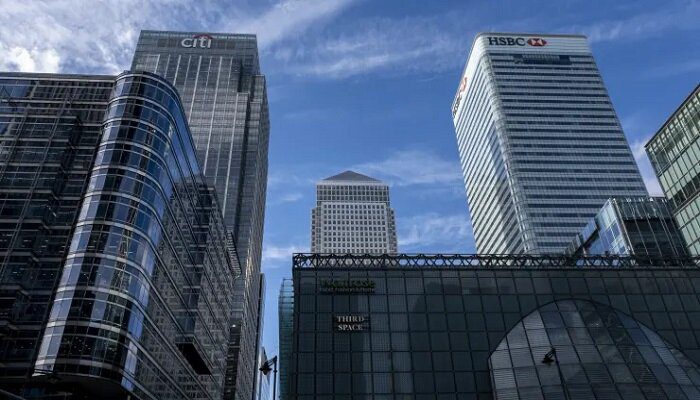 The U.K. government unveiled significant financial regulation changes on December 9, claiming that they will update EU laws that choke off growth.

A modification of the law requiring banks to segregate their retail activities from their investment arms is one of the 30 changes included in the package. The retail-focused banks would not be subject to this regulation, which was first enacted in the aftermath of the 2008 financial crisis.

Another post-2008 regulation that the government has confirmed it will consider is the regulations governing top finance executives’ accountability. Because of the Senior Managers Regime, which was implemented in 2016, employees at regulated organisations may be subject to sanctions for poor behaviour, a toxic work environment, or poor decision-making.

The Edinburgh Reforms, a package of changes, also call for a review of the laws governing short sales, company stock exchange listings, the balance sheets of insurers, and investment trusts for real estate.

The United Kingdom is one of the most open, dynamic, and competitive financial services centres in the world, according to Finance Minister Jeremy Hunt. According to a statement he released, The Edinburgh Reforms capitalise on our Brexit freedoms to establish an agile and homegrown regulatory environment that works to the benefit of British people and our businesses.

And they will go even farther by enacting changes to burdensome EU regulations that stifle the expansion of other sectors like the medical sciences and digital technology.

The government claims that hundreds of pages of EU legislation controlling financial services would be changed or repealed as part of the reforms as a way to take advantage of the freedoms provided by Brexit.

Many contend that Britain’s decision to leave the EU has reduced the nation’s ability to compete financially. According to Reuters, London has lost billions of euros in daily stock and derivatives trades to EU exchanges as a result of the country’s exit from the bloc. Financial services would be one of the industries most negatively impacted by Brexit, according to research from the London School of Economics earlier this year.

With the U.K. economy expected to be on the verge of a protracted recession, the government has made it a priority to strengthen the economy.

The UK’s removal, which was previously announced, was one of the few initiatives promised by Hunt’s predecessor, Kwasi Kwarteng, that persisted after his disorganised short budget: a cap on bankers’ bonuses.

In reference to the liberalisation of the London Stock Exchange in the 1980s, which drew numerous international banks and financial businesses to the U.K., Kwarteng had promised a Big Bang 2 and quickly expanded the financial industry in the City of London.

The former head of the Independent Commission on Banking, John Vickers, cautioned this week in a letter to the Financial Times that the particular favouring of the financial services sector could be harmful to it, as we all saw fifteen years ago. The proposed measures were referred to as a race to the bottom by shadow city minister Tulip Siddiq of the opposition Labour party.

She referred to continuing squabbles within the ruling Conservative Party, saying that introducing greater risk and maybe more financial instability because you can’t manage your backbenchers is what this Tory government is all about. The senior managers’ regime and ring-fencing reforms were put in place for good reason. The City doesn’t want any more false promises about deregulation or inadequate consolation prizes for being duped by the Tories’ Brexit arrangement.

The financial services practise vice chair at KPMG UK, Kay Swinburne, told CNBC via email that the measures were a step toward making regulation more effective rather than a race to the bottom. Although most of these reforms have already been tried, they offer a step toward future-proofing the viability and long-term growth of the UK’s Financial Services industry while aiming to maintain standards, says the report.