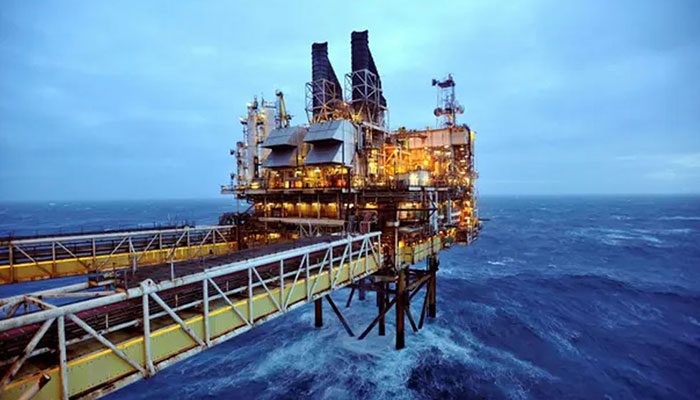 The celebrations in the oil industry are 2008-style. Economies face the possibility of deep recessions, similar to the worldwide financial crisis of that year, while oil companies are making record profits. With its strongest quarter since record profits in 2008, right before the financial system imploded, BP became the latest in a long line of companies to report stellar results on August 2nd.

This time, as consumers in the UK and elsewhere deal with exorbitant energy costs and a broader cost of living problem, the oil and gas industry’s finances have profited from higher prices brought on by Russia’s invasion of Ukraine. Although there have been proposals for windfall taxes both then and now, certain things have shifted. The climate emergency has gained prominence and become a legal requirement. Due to this, oil firms are now forced to invest in net zero-compatible projects like renewable energy that have been previously laughed out of a supermajor’s boardroom. Even the US behemoths, ExxonMobil and Chevron, laggards in a field of laggards, have been compelled to reluctantly acknowledge the need for some sort of low-carbon technology.

Bernard Looney, the CEO of BP, is a skilled talker. In his latest remarks to analysts, he repeatedly emphasised BP’s investments in lower-carbon technologies. They can be spectacular on their own—BP is a pioneer in UK electric car charging, for example—but a fast glance at oil corporation investments yields less enviable results.

Alok Sharma, a member of the UK cabinet (albeit a lame-duck one), compared BP’s planned $2.5 billion investment in low-carbon energy with its $3.5 billion (£2.9 billion) share buybacks in only this quarter. He argued that they ought to be able to assess whether their deeds correspond to their words.

In the first half of 2022, BP, its FTSE 100 competitor Shell, the US firms ExxonMobil and Chevron, as well as France’s Total, jointly generated underlying profits of close to $100 billion, more than double those of the corresponding time in 2021. Over half of their profits for the first half of the year have already been reported by the same corporations as shareholder payouts (through dividends and share buybacks) totaling $52 billion for this year. The general public may benefit when money is returned to shareholders, since depositors and pension funds stand to gain significantly. However, the wealthiest people own the majority of the shares, and a steady supply of dividends will do very little to ease the burden of rising energy costs on poorer households in the UK or elsewhere.

Global politics will continue to prioritise lowering energy prices. When the Conservative party selects between Liz Truss and Rishi Sunak as its future prime minister, the issue will certainly be at the top of their to-do list. According to the most recent projections, the median energy bill in Great Britain could exceed £3,600 per year this winter.

Ben van Beurden, the CEO of Shell, stated last week that he cannot do miracles to increase new energy supply and cut family expenses. However, the history of renewable energy techniques reveals that miracles are not required; all that is needed is the willingness to engage in a quicker transition, as evidenced by the remarkable surge in wind and solar power as costs decreased.

When finance directors are unable to increase their own profits through fresh investments, they are instructed to return funds to shareholders. The rate of dividends and buybacks during 2022 implies that oil companies are happy to give investors more money rather than spend more to hasten the transition to net zero.