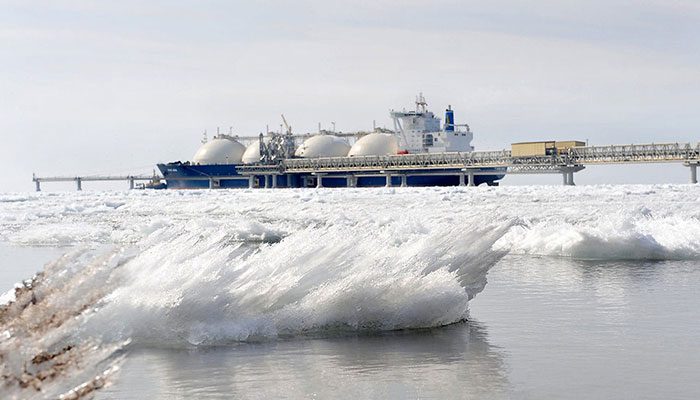 Two significant Japanese energy investors said on August 2nd that a directive by President Vladimir Putin had threatened to revoke their rights, causing the value of their holdings in a Russian natural gas project to drop by more than half.

The Sakhalin-2 project in Russia’s Far East is owned by Mitsui MITSY & Co. at 12.5% and by Mitsubishi Corp. 8058 at 10%. According to Mitsui, it valued the investment at $689 million as of June 30 and wrote down its interest by 136.6 billion yen, or a little over $1 billion. The value of Mitsubishi’s investment, according to the company, was $476 million as of June 30, which is significantly less than it was three months prior.

Shell PLC is the other non-Russian investor, holding a stake of about 27.5%. Shell announced its intention to sell the stake a few days after Russia invaded Ukraine on February 24. Since then, Shell has taken billions of dollars’ worth of write-downs, including $1.6 billion related to the Sakhalin-2 assets.

Japan has stated that, in contrast to Western countries, it still considers Russian gas to be a crucial component of its energy supplies. Tokyo claims it intends to continue paying Russia annual sums in the billions for liquefied natural gas.

On June 30, Russian President Vladimir Putin issued a proclamation giving control of Sakhalin-2 to a new Russian entity, casting doubt on those ambitions. By issuing the regulation, the Kremlin effectively gained control over which overseas investors would be permitted to retain their holdings.

Mitsubishi and Mitsui stated that they hoped to obtain Moscow’s approval to continue working on the project, but they were unsure of the status of the review.

Tetsuya Shigeta, chief financial officer of Mitsui, stated that while the specifics of the president’s proclamation are yet unknown, investor concern has grown.

Yuzo Nouchi, chief financial officer of Mitsubishi, said the business weighed the possibility of various scenarios to determine the worth of its Sakhalin-2 holding each quarter. Koichi Hagiuda, the minister of economy, trade, and industry for Japan, claimed that during a trip to Washington in late July, he stressed to American authorities the need for Japanese companies to keep their investments in Russian gas. He said China would accept any gas Japan would give up.

Some people want them to leave, but doing so would entail ceding the rights to a foreign country, and Russia would profit greatly, according to Mr. Hagiuda.