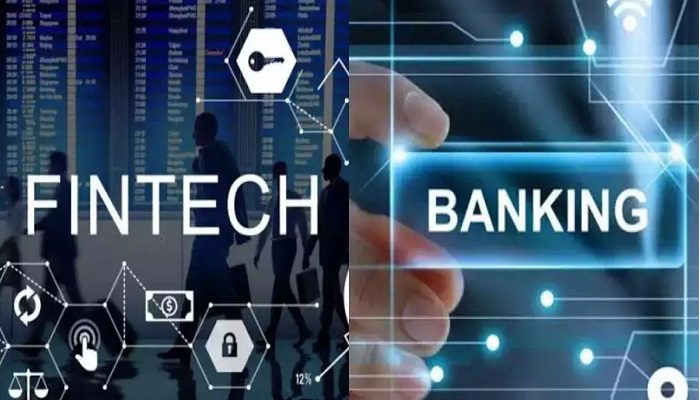 Giant fintech companies in Europe were founded on the promise of innovative financial methods. Their future moves are starting to resemble tried-and-true traditional banking as a result of the pressure from increasing interest rates and anxious investors.

According to partner at Northzone, Kilian Pender, an early-stage investor in several fintech companies, including Klarna, a lot of these businesses are growing into various products and attempting to cross-sell them to existing clients. He believes they will keep doing so, and with rates rising, there is a chance for them to take advantage of

Companies and their supporters have been forced to undertake some soul-searching as a result of record losses and a precipitous decline in tech valuations. Despite the company’s profitability, Adyen’s shares have dropped by over 40% in the last year, while US-based Stripe wrote down its value by 27% last summer and Klarna executed a down round that caused its valuation to collapse to $6.7 billion from $45.6 billion.

Many of these companies prospered as a result of easy financing and consumer demand during the pandemic. After several rate increases and impending recessions, the models are now being put to the test like never before.

Fintech expert Luca Bocchio, a partner at venture capital firm Accel, said that there has been a big reset of expectations and valuations, and there are some natural implications for that. Some well-known brands are quickly changing and broadening their product scope in order to offer services throughout all market cycles.

The growing industry of buy now, pay later is perhaps facing the biggest obstacle from a higher rate situation. These businesses first let clients spread out payments for products over three or four instalments without charging interest; therefore, they now rely on fees provided by merchants.

However, because borrowing costs have increased significantly this year, businesses in this industry are seeking ways to pass those costs on to customers.

Co-founder and chief technology officer at Mondu, Gil Danziger, stated that this is something they are looking into; it has to be part of the dialogue. They must adapt to the way the world is evolving.

Certain fintech companies are, undoubtedly, extending their boundaries in the opposite direction. Revolut, which aims to be a super-app for finance, unveiled a BNPL product in Ireland this year. Nik Storonsky, the company’s boss, stated in November that it also intended to introduce a quicker mortgage application procedure while continuing to be dedicated to its crypto business, which has collapsed in tandem with the value of digital currencies this year.

The face of BNPL and the former most valuable tech unicorn in Europe, Klarna, has been experimenting with a variety of products, including tools for comparing prices. In October, it also disclosed a technical alliance with small business lender Krea, despite the fact that Klarna has stated that it only offers open banking services and does not actively lend to companies.

Payments companies like Stripe and Adyen, which already have connections to small businesses through their merchant networks, are expanding into the business lending market. Adyen will be able to grow in this market because of the banking licences it received in 2017 in Europe and 2018 in the US. Adyen will introduce its own terminal line for stores thanks to the heavily invested integrated commerce and platforms made by the Amsterdam-based fintech.

Hemmo Bosscher, who oversees platforms and financial services at Adyen, said that obtaining a licence requires a significant financial investment, but in exchange, the company gains full control over the relevant technology and eliminates dependencies on outside parties. Banks have largely ignored the needs of the small company lending market, and one can use technology to prequalify borrowers for loans and do away with human error.