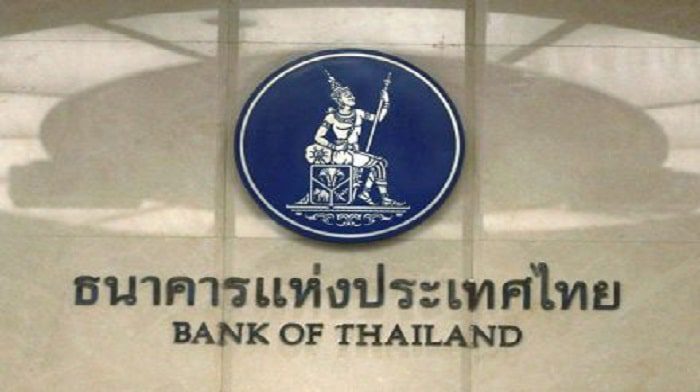 The Thai central bank announced on August 23 that it intended to establish regulations for banks to follow when providing financial goods and services that consider environmental considerations. The Bank of Thailand (BOT) said in a release that the guidelines, which are scheduled for distribution in the third quarter, will aid in the transition of the financial sector, businesses, and government to a green economy.

According to Assistant Governor Roong Mallikamas, there may not initially be regulations dictating how banks must lend, just incentives.

By January 2023, a system that defines and categorises economic activities according to their impact on the environment will be completed, according to the BOT. Governor Sethaput Suthiwartnarueput stated during the briefing that Thailand’s economy is particularly susceptible to climate change because more than a third of its population works in agriculture.

Additionally, he continued, factors like carbon emissions are not being taken into account by industries that make up more than 13% of Thailand’s production.

He added that the European Union’s proposed carbon pricing system, which prevents its members from shifting production to nations without strong climate change policies, might have an impact on those firms.