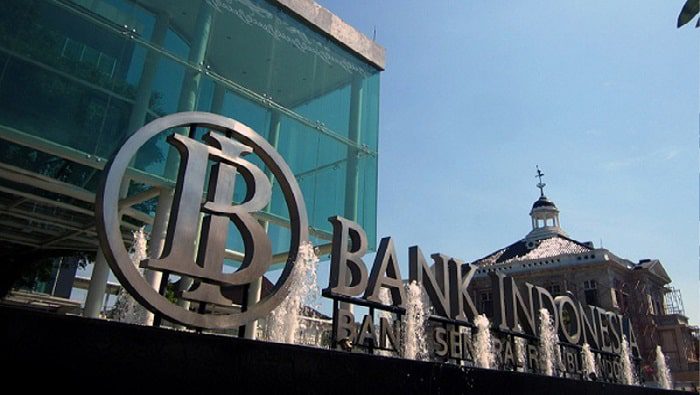 On August 23, the central bank of Indonesia increased its interest rate benchmark for the first time since 2018. This increased monetary tightening was done to combat growing inflation. The 7-day reverse repurchase rate was increased by 25 basis points (bps) to 3.75% by Bank Indonesia (BI).

The majority of analysts anticipated BI to maintain its current course, with only a small minority (11 of 27 economists) forecasting a rate increase. BI last increased its benchmark rate in November 2018.

The company also increased its other two primary charges by the same amount.

Governor Perry Warjiyo stated in an online press conference that the decision to boost rates was made to reinforce the rupiah’s stability and to mitigate the risk of escalating core inflation. The government is thinking of boosting the price of subsidised fuel, which would put more pressure on inflation, which was already at a 7-year high of 4.94% in July, higher than BI’s goal range of 2 to 4%.

Radhika Rao, senior economist at DBS Bank, explained that the rate increase was intended to both underpin inflationary expectations as well as head off future increases in subsidised fuel costs.

As the central bank gets things started, they maintain overall projections of at least 50 bps of additional hikes by the end of 2022, with the chances of a bigger quantum of hikes if fuel subsidies are eliminated, the report stated.

The budget for energy subsidies this year has been tripled to 502 trillion rupiah (S$47.2 billion), paid for by unexpected profits from the export of raw materials. However, according to Finance Minister Sri Mulyani Indrawati, this will not be enough to maintain fuel prices at current levels through the end of the year.

During the COVID-19 outbreak, BI reduced interest rates by 150 basis points and pumped billions of US dollars into the banking sector. This year, liquidity has started to tighten. Indonesia’s economy expanded by 5.4% in the second quarter thanks to strong exports and rising consumption following the loosening of mobility restrictions earlier in the year.