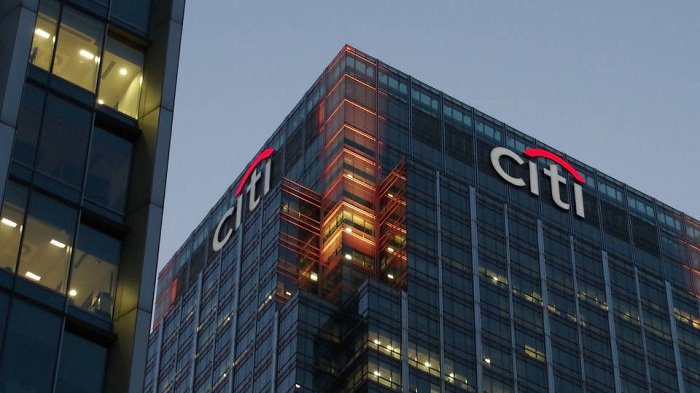 The investment bank Citi has issued a warning that rising energy costs will cause UK inflation to reach over 18% in the first quarter of 2019.

According to Citi, CPI inflation will reach 18.6% in January 2023 as a result of excruciating energy price increases that will push living expenses into the stratosphere. The limit on energy costs in Britain is currently £1,971, but starting in April of next year, it will rise to £5,816.

They now anticipate CPI inflation to peak at above 18% in January after taking these events into account, updating their own weights for CPI and RPI, and improving their own accounting for curved backwardation. They anticipate that RPI inflation will peak at around 20%, he continued.

The CPI inflation rate increased to 10.1% in July, reaching a 40-year high. The question now is what policy could be implemented to reduce the impact on both inflation and the overall economy.

For the time being, they believe Liz Truss’s statements indicate a meagre counterbalance to headline inflation. However, the risks still favour more support, added Nabarro.

The Bank of England predicts that UK inflation will reach a peak of over 13% this autumn when the energy price ceiling is repealed. Vladimir Putin, the president of Russia, has turned Russia’s energy resources into weapons. As a result, wholesale gas prices in Britain have been going up all month.

Oil prices increased further as the Russian oil firm Gazprom revealed it would be shutting down its Nord Stream 1 pipeline for three days.