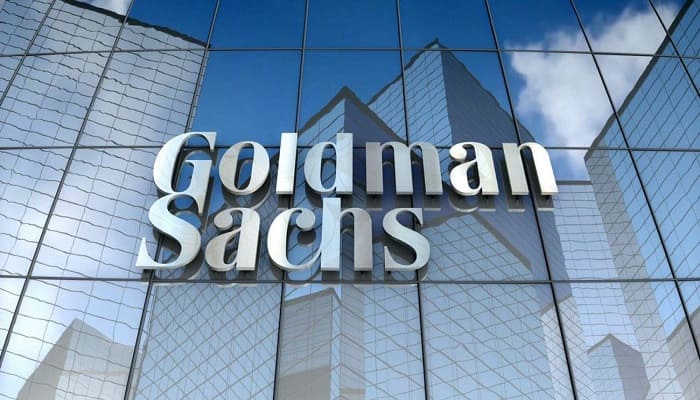 In order to position themselves for a potential rebound in battered China-related assets, Goldman Sachs Group Inc. advised investors to sell calls on the S&P 500 Index and fund the purchase of identical calls on the Hang Seng China Enterprises Index.

In a note dated Oct. 17, analysts including Christian Mueller-Glissmann stated that market sentiment for global growth has remained weak this calendar year and did not reflect the risk appetite comeback throughout the summer. The HSCEI Index’s volatility is low relative to the S&P 500 Index historically, they said, despite the options market signalling swings in the near future for China-related assets.

Chinese stocks are preferred by Goldman over their US counterparts because the latter have continuously ranked among the lowest in the world this year. The turmoil in global markets is mostly due to recession fears that have been made worse by the Federal Reserve’s tightening of monetary policy. Meanwhile, lockdowns brought on by COVID, a real estate crisis, and a resurgence of US-China tensions all put pressure on Chinese assets.

Even Marko Kolanovic of JPMorgan Chase & Co., who has been Wall Street’s most outspoken bull this year, reduced the size of his overweight equity allocations, citing rising risks from geopolitics and central bank policies.

Goldman’s cross-asset allocation is overall underweight in stocks, although it is still overweight in China in Asia and neutral on the S&P 500 Index. Due to their relatively lower exposure to global economic challenges, the bank recommends Chinese A-shares over overseas stocks, according to the strategists.