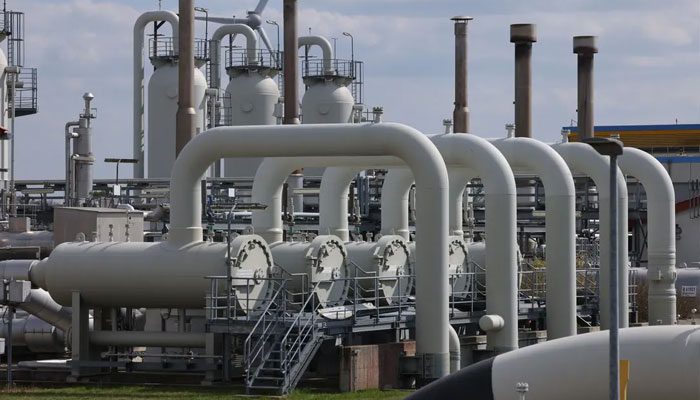 Through its largest pipeline, Nord Stream 1, Russia has resumed pumping gas to Europe after a 10-day maintenance pause. Last year, 40% of Europe’s natural gas came from Russia. In 2020, Germany was the continent’s biggest importer, and analysts claim that sanctions against Russia are ultimately affecting Europe. Industry leaders have cautioned that a gas shortage, which would eventually result in rationing, might trigger a recession.

Italy and a few other Central European nations may soon find themselves in a dilemma. May saw a record-breaking decline in living conditions for British workers as a result of pay increases that were behind inflation. Along with Europe, the UK has also started to feel the pinch of the after-effects of Russian sanctions. According to the Office for National Statistics, overall earnings growth in the private and public sectors climbed by 4.3% in the three months leading up to May, excluding bonuses. However, this resulted in record-low pay growth of 2.8% year over year. Employees in the public sector fared substantially worse than those in the private sector, where wage growth was about five times faster. According to an article in The Guardian, the average pay rise, including bonuses, for the private sector was 7.2% in the 3 months through March to May, while for the public sector it was 1.5%, giving an average of 6.2%.

After learning that millions of its employees would receive wage increases below inflation, public sector unions raised the possibility of massive strikes in schools and hospitals, according to a separate article in The Guardian. Unions requested pay increases in line with inflation, which is currently at 9.1% but is predicted to go up to 11% later this year, according to the Bank of England. This placed them in conflict with ministers, who have argued that pay restraint is important to stop the rise in prices. Unions cautioned that many employees would resign instead of accepting a real-terms salary drop, escalating recruiting and retention issues in critical fields like education, nursing, and social care, and lengthening wait times for medical emergencies and NHS operations.