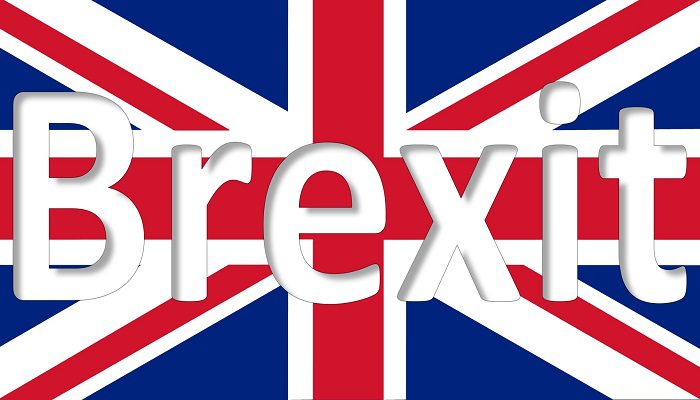 The British government has announced a significant overhaul of financial rules in what is perceived as an effort to support the nation’s position, which has been shaken by Brexit.

The UK’s exit from the EU increased competition from Amsterdam, Paris, and Frankfurt and created impediments for financial trade with the continent. Though the UK capital continues to be the biggest financial services hub overall, the Dutch city has surpassed London to become Europe’s top centre for share trading.

The government is utilising Brexit freedoms to increase Britain’s competitiveness, according to Finance Minister Jeremy Hunt, and the reforms will turn the UK into “one of the most open, vibrant, and competitive financial services hubs in the world. However, some claim that the adjustments won’t even remotely ease the suffering brought on by Brexit and might even restore the kind of risk that sparked the global financial crisis in 2008. Rishi Sunak, the prime minister, has maintained that regulation will remain strong.

The package of more than 30 initiatives, dubbed Edinburgh Reforms by the government after the Scottish capital where Hunt introduced it, consists of the following:

According to analysts, the banking sector would accept the new regulations while downplaying their importance. Some claim that there is little room for the UK to significantly deviate from norms around the world.

As per the global head of financial services regulation at the law firm Norton Rose Fulbright, Jonathan Herbst, the direction of travel will surely be welcomed. But he also said no attempt is being made to return to the era before the financial crisis. The majority of the UK regulatory framework is based on either international agreements or long-established policies that take into account lessons learned.

Some measures, according to some detractors, have nothing to do with Europe and will not make up for the harm caused by Brexit.

Some have argued that because the UK has left the EU, it no longer has any influence on the formation of EU regulations and that the UK’s financial services have been hurt just as hard as other sectors of the economy by the UK’s exit from the EU single market. Financial services in the UK no longer have direct access to European markets or what are known as passporting privileges, which permitted big international banks to provide services to the EU from Britain. The English Channel has been crossed by 7,000 financial services employees and £1.3 trillion (€1.5 trillion) in assets.

The EU is ahead in sectors like crypto assets and is upgrading its own banking regulations to lessen any remaining reliance on London. According to lead equity analyst at Hargreaves Lansdown, Sophie Lund-Yates, the Brexit vote has seriously hampered London’s financial center. Sadly, she added, the allure just isn’t there, with many of the UK’s most promising businesses being acquired by foreign investors and London losing its top share-dealing status.

The Institute for Economic Affairs (IEA), a pro-Brexit organisation, applauded the restrictions, claiming that the EU was planning similar actions in other areas.

In the financial services industry, the UK enjoys a considerable comparative advantage. Brexit offers the chance to get a jump on the EU and capitalise on these advantages, Julian Jessop, an economist at the IEA, said.