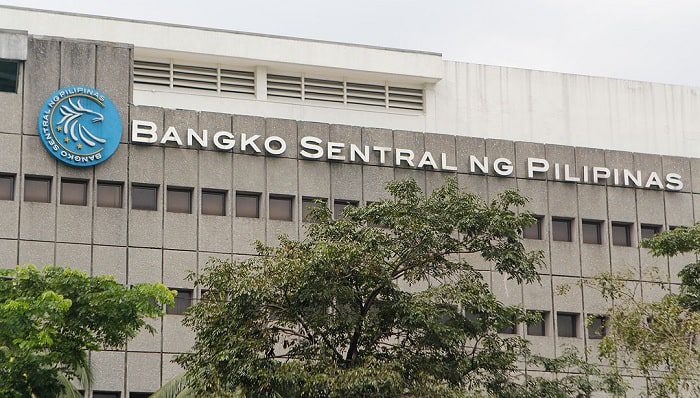 Ahead of a rate-setting meeting on September 22, the governor of the Philippine central bank indicated on Sept. 2 that the size of a widely anticipated increase in US interest rates this month will be a large determinant in the decision to tighten policy even more.

In reference to the projected rate rise by the US Federal Reserve, Felipe Medalla, Bangko Sentral ng Pilipinas (BSP) governor, said, one cannot not react to what the Fed is doing.

Medalla made his comments when the Philippine peso hit a record low of 56.90 after US data raised the likelihood that the Fed would continue to tighten policy and drove the US dollar to a two-decade high. The impact of the currency rate on inflation is a concern, according to Medalla. Consumer prices are under additional upward pressure due to higher import costs, which include those of fuel and several food items.

The peso has dropped more than 10% so far this year, making it the third worst performing Asian currency.

According to how the peso changed after the BSP increased its interest rates, they can say they have indeed done enough, Medalla added. The issue is with the US dollar, not the pesos. Prior to the US labour data, which may support the Fed’s decision to announce a third 75 basis point interest rate hike at its policy meeting on September 20-21, the US dollar index strengthened.

The BSP has increased interest rates by a total of 175 basis points this year in an effort to bring inflation back within the target range, putting the benchmark overnight reverse repo facility rate at 3.75%.

Inflation in the Philippines increased to 4.7% on average from January to July, exceeding the BSP’s annual goal range of 2% to 4%. The BSP anticipates that inflation will be 5.4% on average this year, 4.0% the following year, and 3.3% in 2024.

Inflation, according to Medalla, is predicted to hover around 4% in 2023’s first half before slowing down in the second. Medalla stated that 6.5% growth in the Philippine GDP this year is still doable despite foreign obstacles, with the economy likely to be sustained as long as the government does not re-impose pandemic lockdowns.