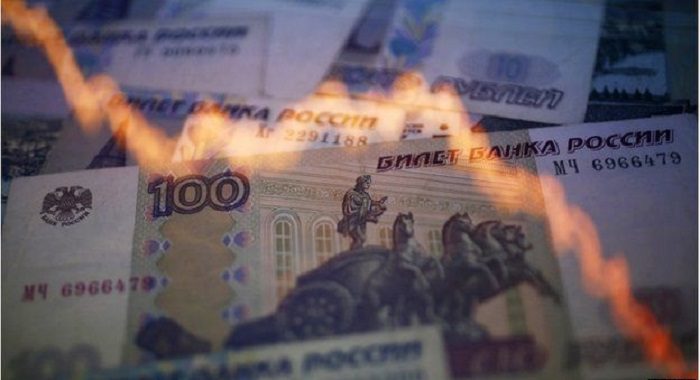 In the first half of 2022, Russia’s banks collectively lost 1.5 trillion roubles (S$34.8 billion), according to a senior official at the Russian central bank who spoke with the RBC business newspaper on September 2.

This is the first time since Russia sent soldiers into Ukraine in February that the watchdog has made financial information on the banking sector public. According to Dmitry Tulin, first deputy head of Russia’s central bank, almost two thirds of banks’ losses were attributable to foreign exchange transactions.

According to Tulin, there was a significantly larger than 50% likelihood that losses would not rise above the 1.5 trillion rouble from the first half of the year.

The largest banks accounted for the majority of the losses, according to Tulin. Comparatively, profitable bankers made combined profits of 400 billion roubles (US$6.65 billion) while loss-making institutions recorded combined losses of 1.9 trillion roubles (US$31.60 billion).

According to Tulin, the central bank does not anticipate a replay of the banking crisis that occurred in 2014–17 and forced the regulator to save a number of lenders and revoke the banking licences of hundreds of banks with insufficient capital.