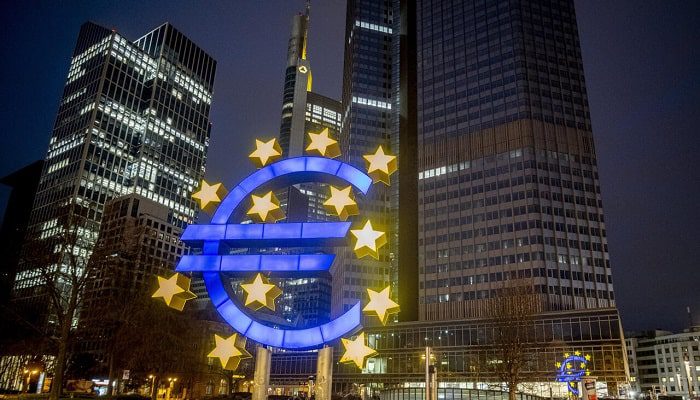 The increase in inflation in the eurozone in August underscored the economic blow caused by Russia’s war in Ukraine and put greater pressure on the European Central Bank to act by sharply hiking interest rates the following week.

Consumer prices in the Eurozone were 9.1% higher than a year ago, up from the 8.9% inflation rate seen in July, according to the statistics office of the European Union. Since records began to be kept in early 1997, that rate is the highest.

As a result of Russia’s actions, which reduced Europe’s access to oil and increased costs, inflation in the 19-country eurozone has just reached U.S. levels. Inflation in the United States decreased to 8.5% in July from 9.1% in June. It still hasn’t released August’s inflation numbers. Concerningly, for the ECB, the underlying rate of inflation, which does not include volatile goods like food and energy, rose from 4% in July to 4.3% in August. That implies that even if food and energy prices stabilise, high inflation rates may persist. The medium-term inflation target set by the ECB is 2%.

Analysts predict that during the following months, inflation in the eurozone will surge by around 10% as some government energy and public transportation subsidies expire, particularly in Germany, and businesses pass on greater costs to consumers.

Recently, Russia cut off the major supply route for natural gas to Europe for maintenance, leaving the continent in the dark once more about when supplies will resume as demand for the fuel is expected to soar during the colder months. Gas prices have been climbing to records throughout the summer due to Russia’s carefully timed curtailment of gas supplies.

The ECB has limited options for dealing with shortages of energy and other supplies. But bank representatives have made it clear lately that they are prepared to take decisive action to stop high levels of inflation from becoming entrenched. For example, they may consider raising interest rates by 0.75 percentage points at their next policy meeting on September 8. That would support the euro’s value, which has recently fallen below equilibrium with the dollar, raising the price of imports into Europe and so fuelling inflation.

With the eurozone economy already faltering due to a combination of sharply increased energy prices and modest wage rises, rising borrowing costs will undoubtedly increase the danger of a recession. Because Europe imports the majority of its energy, as opposed to the United States, which is one of the world’s largest energy producers, high energy prices are like a tax on individuals and businesses in the region.

Recently, a number of ECB officials have indicated that worries about rising inflation are currently more pressing than worries about growth. Joachim Nagel, the head of Germany’s Bundesbank, said in a speech in Berlin that they should not delay additional rate increases for fear of a possible recession.

Prior to the COVID-19 outbreak, the ECB had responded to high inflation more cautiously than the Fed, which was a reflection of the region’s slower economic recovery and worries about how the higher cost of borrowing would affect Southern Europe’s weaker economies.

The ECB confronts particular difficulties because the likelihood of rate increases has already resulted in higher rises in Italian bond rates than in German ones. Italians will vote in national elections next month, adding to the uncertainty. According to polls, the far-right, populist Brothers of Italy group may end up being the largest force.

In order to stop unjustified spikes in borrowing costs in some parts of the EU, the ECB unveiled a new plan in July to purchase the debt of Europe’s most vulnerable economies. Officials from the ECB are hopeful that it will settle markets without their use.