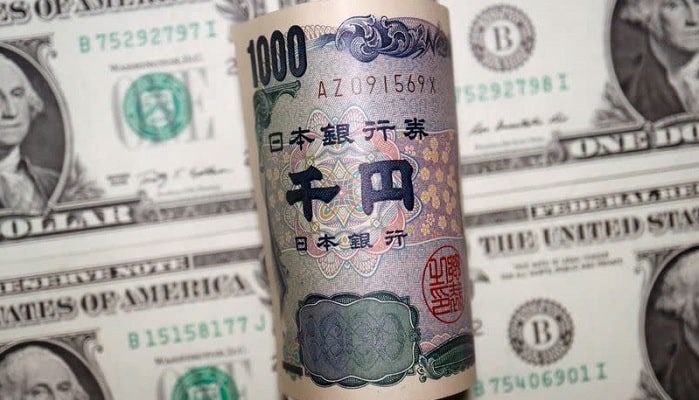 The yen has fallen to a new 24-year low versus the dollar, and Japanese Finance Minister Shunichi Suzuki indicated on September 2 that Tokyo will take necessary action as necessary to address volatility movements. This raises the possibility of currency intervention.

Suzuki said at a news conference that the perception is that currency market volatility has gotten somewhat extreme recently.

He warned that excessive and erratic currency movements could have a detrimental effect on the economy and financial environment. When necessary, they will respond accordingly while coordinating closely with foreign authorities. The comments followed a warning from Japan’s top government official that the government was closely monitoring currency movements.

It’s critical that currencies move steadily and reflect fundamentals. Hirokazu Matsuno, the head of the cabinet, said at a press briefing that volatility spikes are not good.

He reiterated remarks he made on the 1st of September, stating that currency market volatility has been growing recently, therefore the government will closely observe exchange-rate swings with a high sense of urgency.

In overnight trade that day, the dollar reached a fresh 24-year high of 140.23 yen, surpassing the psychologically significant 140 level on expectations of swift increases in US interest rates. In the early hours of the next day in Asia, the dollar was trading at 140.02 yen.