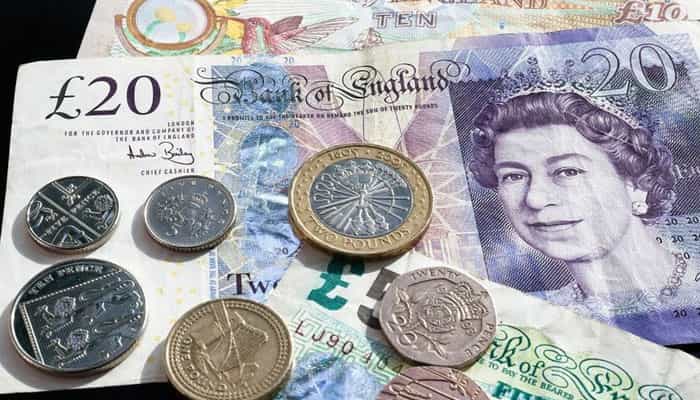 As gasoline and food costs continue to rise, UK inflation reached a fresh 40-year high in June, according to official figures released on July 20th. According to a statement from the Office for National Statistics, the Consumer Price Index increased from 9.1% in May to 9.4% last month, the highest level since 1982.

The price of gasoline increased by 42% year over year, while food costs increased by about 10%, which were the two biggest contributors to the rising inflation. The statistics released confirmed expert predictions that the Bank of England’s (BoE) Monetary Policy Committee might take into account a 50 basis-point increase in interest rates at its policy meeting in August, which would be the largest since 1995.

Since December, the BoE has lifted its benchmark interest rate five times, each time by no more than 0.25 percentage points, from a record-low 0.1% to 1.25%. A 50-basis-point hike will be among the possibilities on the table when they next meet, BoE Governor Andrew Bailey has previously stated.

UK closely follows surges in inflation in Europe and the US

Due to the most recent increase, Britain’s inflation rate was the highest among the Group of Seven leading nations since 1985. The conflict in Ukraine and the relaxation of coronavirus restrictions, which encouraged increased spending of goods and services, have caused inflation in several nations to skyrocket to its highest point in decades. This week, the European Central Bank plans to increase benchmark interest rates by 25 basis points. In terms of gas, the way things are unfolding in Russia has had a significant impact on Europe.

It occurs at a time when the eurozone’s inflation has risen to multiyear highs and the euro has fallen to levels last seen twenty years ago. According to the US government’s announcement last week, consumer prices in the US increased by 9.1% in June compared to the prior year, marking a four-decade high in inflation.