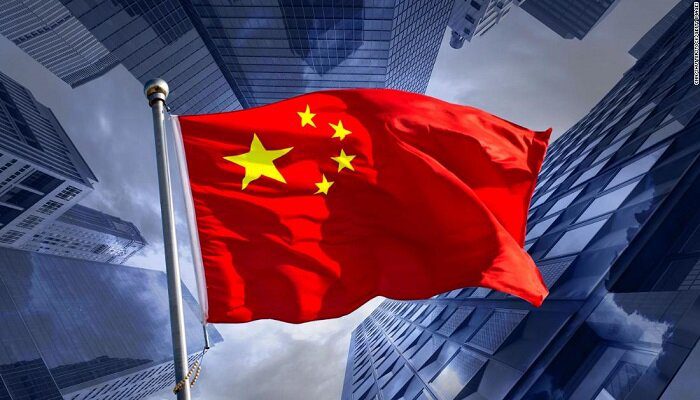 A Chinese official said on October 17th that the nation’s growth objectives have changed and that conditions for foreign investment would also alter.

In a speech the day before, on October 16th, Chinese President Xi Jinping set the tone for the next five years by highlighting the need for higher-quality growth and national self-sufficiency. Compared to previous years, he spoke less about an economic boom. Following Xi’s address, the National Development and Reform Commission, the organisation in charge of economic planning, convened a press conference with officials in charge of ensuring the security of food and energy.

Zhao Chenxin, vice chairman of the commission and a member of the Chinese Communist Party leadership group, stated that China’s economy has transitioned from an era of high-speed expansion to one of high quality. He added, they also face a brand new situation in luring international investment.

For its initial burst of prosperity in the 1990s and early 2000s, China primarily relied on foreign investment as new government policies opened up the market to more foreign competitors after decades of restrictions.

For instance, a survey by the Hinrich Foundation found that in 2013, foreign companies in China were responsible for around 27% of employment and a third of the country’s GDP. According to the report, a large portion of such business was in computers, electronics, automobiles, and leather-related products.

However, multinational companies have recently complained about coerced technology transfer, a dearth of protection for intellectual property, and inadequate access to the Chinese market compared to their competitors. The U.S. under the Trump administration had made an effort to solve these problems via tariffs and sanctions.

Zhao predicted on October 17th that China would support foreign investment in high-tech, advanced manufacturing, better services, energy efficiency, and environmental preservation. Additionally, he mentioned the central, western, and north-eastern regions of China as having particular support for such investments. Compared to the south and east coast, certain regions of the nation are less developed.

In a September analysis about European investment in China, Rhodium Group researchers stated that, considering the size and growth of the Chinese economy in the past decades, one would have anticipated the country to attract a far larger spectrum of foreign enterprises. But in their assessment of recent patterns, three different sorts of investors are noticeably missing. The absence of fresh market entrants, fewer European companies trying to purchase Chinese businesses, and a lack of investment in the services sector were cited by the analysts.

According to China’s Ministry of Commerce, German FDI increased by almost 30% in the first eight months of this year compared to the same period last year, outpacing the 23.5% rate seen in the first seven.

The United States’ investment, which according to official data increased by roughly 36% in the first seven months of the year, was not updated by the ministry.