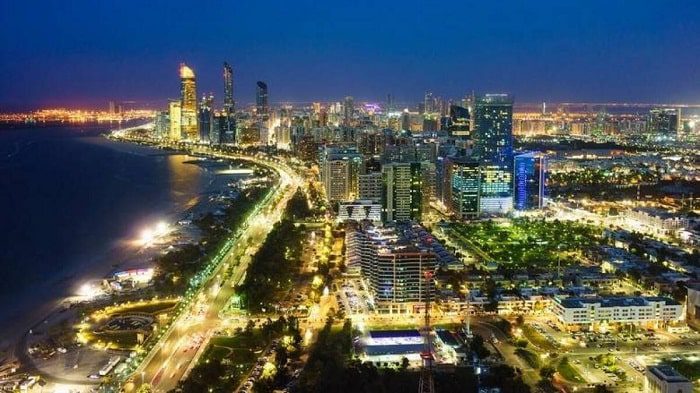 His Majesty Vice President, Prime Minister, and Ruler of Dubai, Sheikh Mohammed bin Rashid Al Maktoum, stated that the UAE’s non-oil trade broke new ground in the first half of 2022, surpassing US$280 billion or AED1 trillion.

His Highness states that the non-oil foreign trade of the UAE surpasses AED1 trillion for the first time in barely half a year, according to Sheikh Mohammed. They made it to 1 trillion, 53 billion dirhams, a 17% rise over the last half-year. Their overall economic strategy is stable, fair, and open to everyone, and their economic growth is progressive. They also have the best infrastructure and trading environment. The economy’s growth will be sustained at a rapid pace in the upcoming year.

For the first time ever, the non-oil foreign trade of the UAE reached a record-high value of US$286 billion in the first half of this year. This figure represents a rise of 17% from the first half of 2021 and increases of 25% and 35% from the same time periods in the years of 2020 and 2019, respectively.

These figures confirm that the UAE’s strategic goals and ambitions have been successful in expediting the country’s full recovery from the detrimental effects of the COVID-19 pandemic’s spread on global trade.

According to Minister of Economy Abdullah bin Touq Al Marri, the UAE is continuously working to improve its infrastructure and legal framework while embracing economic and commercial openness in order to enhance its position at the centre of the world’s trade networks and increase its regional and global leadership.

Bin Touq noted that this result, which is the consequence of the coordinated efforts and initiatives launched by the UAE government as a component of the Projects of the 50, signals the start of an unheard-of era of economic growth in the nation’s history.

The unparalleled achievement evidenced by non-oil international trade can be credited to the forward-facing vision of the wise leadership, which aims to broaden the UAE’s trade with other countries and place it as a significant contributor to the doubling of the national economy by 2030, said Minister of State for Foreign Trade, Dr. Thani bin Ahmed Al Zeyoudi.

Al Zeyoudi added that this accomplishment was made possible by the UAE’s forward-thinking strategies and numerous initiatives to expand and diversify its exports, all of which had a substantial influence on attaining this record gain in trade balance in just six months.

Also, for the first time ever, imports rose during the initial half of 2022, approaching the historic threshold of US$158 billion. In comparison to the same period in 2021, it showed a rise of 19%.

These findings show that national exports have experienced significant growth and noteworthy activity, increasing their contribution to the nation’s non-oil commerce.