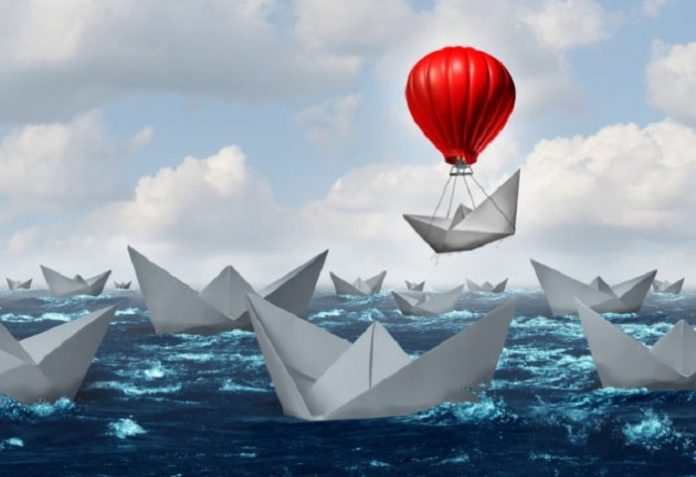 The rise in overall business confidence is driven by a 9-month high in economic optimism, which jumped 23 points to 31%. This is well above the long term average of 19%, but still remains below the pre-EU referendum average of 39%.

Hann-Ju Ho, senior economist for Lloyds Bank Commercial Banking, commented:
“Although business prospects have softened from last month’s high, overall business confidence has started the year on a strong footing. The sharp increase in economic optimism signals that downside risks have eased and the economy is likely to continue to expand in Q1 this year.”

Following the agreement on the first stage of Brexit negotiations last December, companies are now slightly more positive than negative about the impact on their business activity of the decision to leave the EU. Thirty-one percent said that Brexit is expected to have a positive impact on activity, while 28% said it would have a negative impact. In the final quarter of 2017, 16% said that Brexit would have a positive impact and 27% said it would be negative.

Overall, companies’ hiring intentions are showing signs that they have improved in recent months, with the net balance of firms expecting to increase headcount over the next year remaining positive. Hiring intentions improved by 7 points to 30%, which has now breached the long term average of 29%. Companies indicating that they expect to increase staff levels over the next year jumped by 14 points to 46%, whereas those expecting lower staff levels also increased by 7 points to 16%.

There is little sign, however, of any significant pickup in average pay growth predicted for the coming year. Companies reported a median annual increase in average pay in the range of 1% to 2% over the past year and expect a similar increase for the next twelve months, although there appears to be a slight shift in the share towards 1% to 2% for the coming year from lower pay growth in the past year.

Regionally, overall business confidence in London and the North West recorded the strongest sentiment, both at 47%. The South West (35%), East Midlands (34%), Yorkshire and the Humber (31%), East of England (30%) and South East (28%) were all near the national average. Weakest overall confidence levels were in Wales (14%), the North East (18%) and Scotland (18%). Concerns about the demand outlook were particularly high in Wales and Scotland, while competition was a notable challenge cited by companies in the North East.

The construction sector reported the highest level of overall confidence at 42%, followed by ‘other’ services** at 36% and manufacturing at 32%. Overall confidence is weakest in consumer services at 27%, and is weighed down by retail 17%.

In terms of employment expectations by industry, the findings broadly reflect their overall confidence. The strongest net balances for staff levels were in construction (42%), while manufacturing (32%) and ‘other’ services (30%) were near the average. The weakest net balance was in consumer services (15%), which was again pulled down by weaker performances in the retail sector (1%). 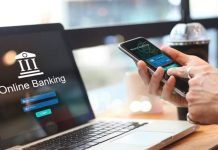 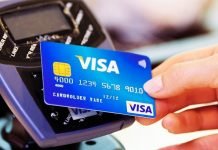 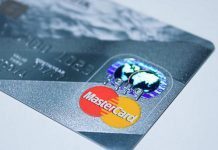 Mastercard teams up with Goals101.ai to improve personalised banking

AirPay FinTech teams up with AsiaPay to support eCommerce...

Bill.com and KeyBank introduce Key CashFlowsm for small and...

August 28, 2020
© Copyright 2019- Designed by Leo Marcom Pvt.Ltd.
We use cookies to enhance user experience, by continuing to use this site you except the use of cookies & our cookie policy.OkRead more