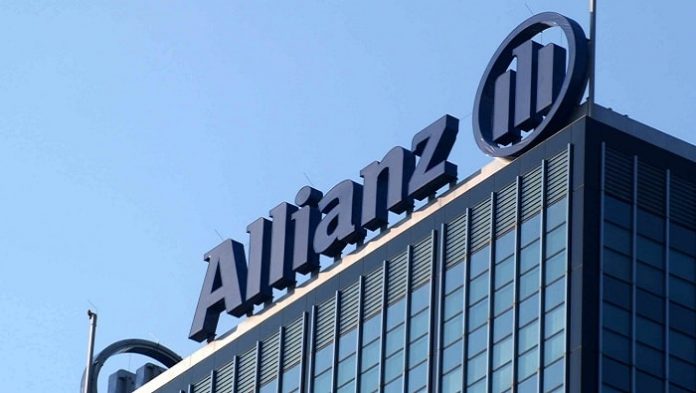 Allianz SE said Friday that it intends to file a tender offer for the remaining shares in Euler Hermes Group SA (ELE.FR) to squeeze out minority shareholders before delisting the French insurance group.

Allianz will offer 122 euros ($150.05) a share, the same level as its previous tender offer, the company said.

The German insurer said that after the completion of the tender it plans to squeeze out minority shareholders and delist Euler Hermes from the Euronext Paris stock exchange.

“This offer advances Allianz Group’s strategy to invest in profitable businesses and strengthen its position in core home markets and in property and casualty insurance in particular,” Allianz said.

The Allianz Group is one of the world's leading insurers and asset managers with more than 86 million retail and corporate customers. Allianz customers benefit from a broad range of personal and corporate insurance services, ranging from pro perty, life and health insurance to assistance services to credit insurance and global business insurance. Allianz is one of the world’s largest investors, managing over 650 billion euros on behalf
of its insurance customers while our asset managers Allian z Global Investors and PIMCO manage an additional 1.4 trillion euros of third party assets. Thanks to our systematic integration of ecological and social criteria in our business processes and investment decisions, we hold the leading position for insurers in the Dow Jones Sustainability Index. In 2017, over 140,000 employees in more than 70 countries achieved total revenue of 126 billion euros and an operating profit of 11 billion euros for the group. 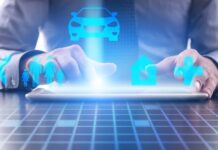