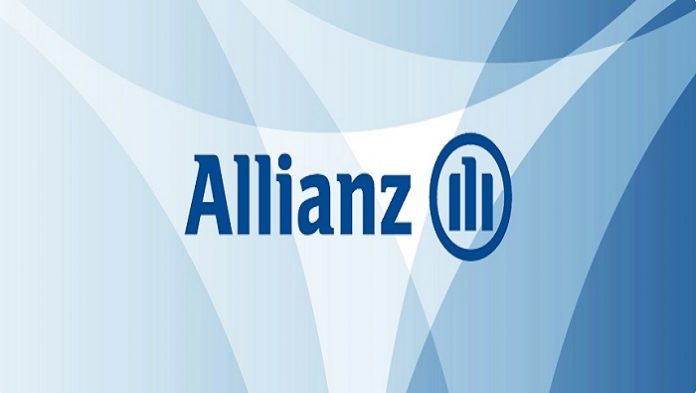 Allianz Life Indonesia chief investment officer Ni Made Daryanti said on Thursday that the company’s AUM reached Rp 36.81 trillion (US$2.58 billion) at the end of 2017.

However, compared to the Jakarta Composite Index (JCI), which grew 19.99 percent and the LQ45, which grew 22.02 percent during 2017, Allianz relatively underperformed.

Made reasoned that the company’s investment plan was long term and that it was treading carefully.

“We are responsive to market movement but we are cautious to give optimal results to customers,” she said during a press briefing at Allianz office in Jakarta.

Allianz manages 59 funds, of which 19 are unit-linked funds, while the remaining funds are other insurance plans and pension funds.

Made said the company was considering adding two more unit-linked funds this year.
“We have two funds to add in the pipeline but it will depend on the idea and market conditions. Unlike asset management companies, in insurance companies, the unit linked has to follow the insurance product,” she said. 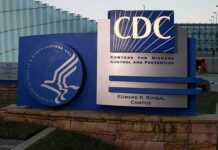 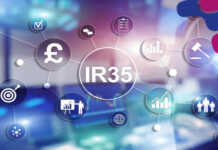 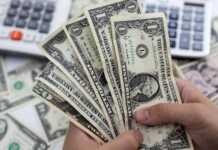