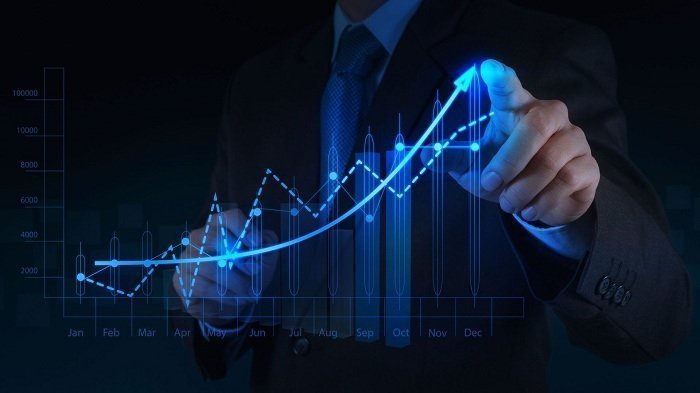 Major lenders took part in the investment round in the fintech, which is building the “financial industry’s operating system” to help banks modernise legacy IT systems

The company will put the new capital towards expanding its reach and developing its cloud services product – which enables banks, asset managers, wealth managers and hedge funds to provide their own private app stores for employees and customers.

The aim is to create a software infrastructure used by financial services firms that is as modern and flexible as the consumer OS applications that run on smartphones, tablets and laptops.

OpenFin CEO and co-founder Mazy Dar said: “Apple and Google’s mobile operating systems and app stores have enabled more than a million apps that have fundamentally changed how we live.

“OpenFin OS and our new app store services enable the next generation of desktop apps that are transforming how we work in financial services.”