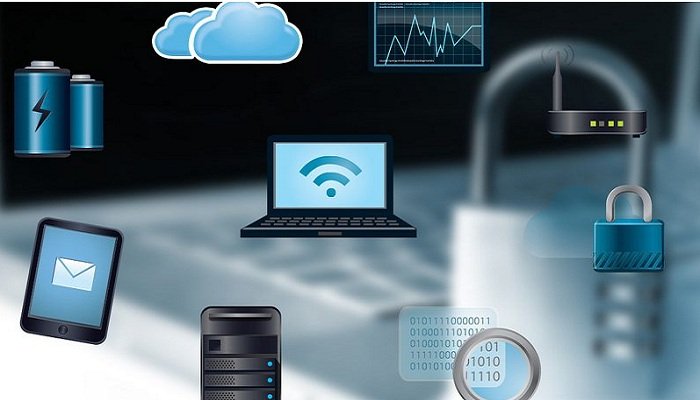 The financing will be used to expand Orbital’s technology know-how, further industrialising and commercialising its products, as well as scaling up manufacturing processes. The loan is made possible through a guarantee under the European Fund for Strategic Investments (EFSI), the central pillar of the Investment Plan for Europe, which was launched by the EIB Group and the European Commission to boost the competitiveness of the European economy.

Orbital Systems has developed a water saving solution for use in homes, vehicles and hotels, which can save up to 90% of water and 80% of the energy, compared to a conventional shower. Water that would normally go down the drain is cleaned and re-used in the same shower cycle. With this EIB financing Orbital Systems intends to take a further step in the commercialisation phase of its product and keep up its investment in researching the further possibilities of the patented technology.

EIB Vice-President Alexander Stubb commented: “Most people will think there is not much you can innovate on such a basic home appliance as a shower, so it’s great to see how Orbital shows us the exact opposite. Water is probably the most important resource we depend on, so it goes without saying that every effort to save as much of it as we can, is crucial. We’re more than happy to support this.”

European Commission Vice-President Jyrki Katainen said: “Every drop of water is precious. Projects like Orbital’s don’t only bring innovative products onto the market or create jobs; they are also actively contributing to changing mentalities and behaviours, for the benefit of our planet. As such, I’m very glad that the Investment Plan can be part of this success story.”

Mehrdad Mahdjoubi, CEO of Orbital, added: We are very obliged with the support from the EU, it will make it possible for us to speed up our expansion in order to reach our vision to create a paradigm shift in daily water usage. With our technology you can have sustainability without compromising with comfort or design.”

Orbital Systems’s technology is based on sensors that analyse water quality up to 20 times per second and decide whether to recirculate the water or not. The recirculated water is purified by both a micron filter and a UV light to neutralise bacteria. A heater then compensates for the loss in temperature. Ccrucially, users also get a better shower experience with higher water flow and precise temperature, and are also able to collect water data through IoT.