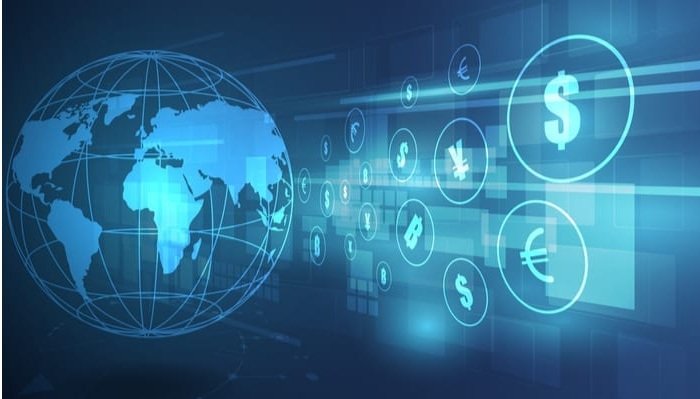 Even in 2019, there persists this idea in the mainstream that invention stems from the epiphany and late-night toil of the solitary scientist. The image stems from about two or three centuries ago, when medieval superstitions were being seriously challenged by empirical thought, and the view has been reinforced countless times — even into the early 21st century if you look hard enough — by books, movies, TV shows and other methods of cultural communication.

But the vast majority of scientific progress is a team effort. And that’s where we come to FinTech. As PYMNTS readers know, the role and appeal of FinTech is increasing significantly as consumer demands rapidly change, and technology and regulatory efforts encourage further innovation in digital payments and global transactions. As FinTech continues to grow, it becomes ever more clear that the endeavor, to put it one way, is a massive team sport.

That side of FinTech — and, more importantly, where it is leading to — served as the foundation of a new PYMNTS interview featuring Karen Webster and Terry Angelos, senior vice president and global head of FinTech at Visa. They talked about how the payment card network is investing to help accelerate innovation in the FinTech space, and what that could mean for all of kind of companies — upstarts and relatively longer-term players alike — in the realm of digital payments.

“The heart of our FinTech program is around partnerships,” Angelos told Webster, and that’s comes out pretty clearly when considering the news peg for this particular FinTech story: The official expansion Wednesday (July 31) of the Visa FinTech Fast Track to the U.S., an effort that was already operating in Europe and Asia-Pacific.

The program brings together a variety of partners — for instance, companies with expertise in issuing, account management, payments processing, PCI compliance or whatever — and plays matchmaker with younger FinTech firms with a solid business proposition and funding of about $1 million or so.

The general idea is to provide access to Visa’s wide world of payments and digital processes to enable the relatively quick growth of those FinTech firms accepted into the program. Think of it, perhaps, as a particularly bright and promising student winning acceptance into an advanced academy where mentorship and other benefits are offered. Visa, of course, provides entry into that program, and acts as mentor, helping FinTechs navigate the multiple moving parts that is the dynamic landscape of digital payments and new tech.

“If you want to be a digital bank or POS solution, or offer push to pay for earned wage access,” Angelos said during the PYMNTS interview, “all of those card products require you to work within a whole ecosystem.” And that means FinTechs cannot do it on their own, despite all the competitive pressures inherent in digital payments.

Those companies, so young and without much of familiarity with payments, will usually need bank sponsors, program managers and other such types of partners, he said. “We want to focus on enabling FinTechs to have a one-stop shop and onboard quickly,” Angelos said, adding that such a desire comes from feedback that Visa has received from its partners. “That’s what the U.S. program is designed to do — bring together those partners.”

Success has already come from other parts of the globe, he said — specifically, from the Asia-Pacific region. They include the money transfer operation InstaReM, and the digital wallet operation Razer.

As well, Angelos said, Visa has the advantage — at least for this particular Fast Track FinTech program — of have prior and ongoing relationships with venture capital firms. According to a figure provided by Visa, FinTechs raised a record $39.6 billion from investors globally, up 120 percent from the previous year. According to Angelos, as part of the U.S. Fast Track program some companies in the portfolios of certain VC firms are prequalified for the fast track FinTech program.

The FinTech moment is just beginning — much more innovation is certain to come, along with the funding and partnerships that will fuel those pushes. The name of the game, according to Angelos, is building better customer experiences, and that, he said, takes a teamwork and an ecosystem of partners to, well, fast track that success.