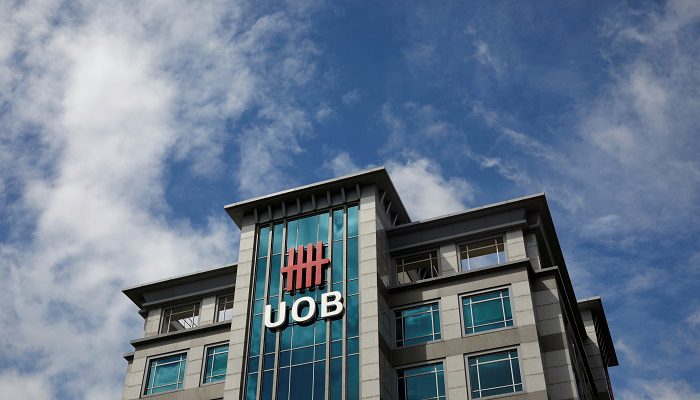 In line with an increasing number of European lenders, Singapore’s United Overseas Bank (UOB) will not offer any new project funding for upstream oil and gas projects cleared for development after 2022.

This week, UOB announced bold plans to achieve net zero emissions by 2050, highlighting the bank’s desire to aid in an equitable transition that promotes sustainable socioeconomic development and decarbonization throughout Southeast Asia.

According to reports, UOB is the first prominent bank in Asia to stop funding oil and gas projects, while financing for ongoing projects would still be provided.

Six carbon-intensive industries, which together make up around 60% of the Singapore bank’s corporate loan portfolio, are covered by its obligations. These six industries are oil and gas, power, steel, automobiles, construction, and real estate.

UOB claimed that it had established its sectoral aims on regional paths that were in line with overall net-zero goals using models based on internationally recognised climate science. This approach to achieving net zero represents UOB’s steadfast conviction that a just shift in Southeast Asia is required in order to promote ongoing economic growth and enhance energy access across the region’s different economies.

In Southeast Asia, their net zero aspirations must coexist with a smooth and equitable transition that takes socioeconomic difficulties into account. They must make sure that people’s lives and means of livelihood continue to improve even as they reduce their carbon footprint, according to UOB CEO Wee Ee Cheong.

As companies work toward net zero, it’s critical to strike a balance between responsibility and growth. These aims are both challenging and doable, and they align with the global objective of net zero for Asean.

According to Singapore daily The Straits Times, the six businesses were chosen based on three criteria: the highest level of greenhouse gas emissions, the largest predicted decrease in GHG emissions in the future years, and those in which UOB believes it has the highest ability to affect change.

In order to account for the essential short-term progress on the path to net zero, UOB’s pledges for the other five sectors contain intermediate 2030 targets. The objective for the steel industry is to decrease emissions levels by 20% by 2030 and by 92% by 2050, whereas the goal for the power sector is to reduce emissions intensity (relative to the baseline of 2021) by 61% by the end of the decade and by 98% by 2050.

Current coal financing will end in 2039

In addition to the bank’s current restrictions on new project funding for greenfield or extension of coal-fired power facilities and thermal coal mines, UOB has pledged to stop financing the thermal coal sector by 2039.

UOB further stated that it is incorporating its net zero ambitions into its business objectives and would increase its efforts to collaborate closely with clients and other parties in order to achieve decarbonization. The bank will report on its net zero pledges annually, and when new data and climate projections become accessible, it plans to broaden the scope of its goals to cover more industries.

UOB is entering the Net-Zero Banking Alliance, which consists of 121 banks from 41 countries and has US$70 trillion in global banking assets, to further demonstrate its dedication to regional and international decarbonization efforts.

A decarbonization plan for nine businesses, including the oil and gas industry, was launched by Singapore’s top bank, DBS, in September. According to the Japanese-English news source Nikkei Asia, OCBC Bank, another significant Singaporean lender, has stated that it will publicise carbon reduction targets for several sectors by the first half of 2023.