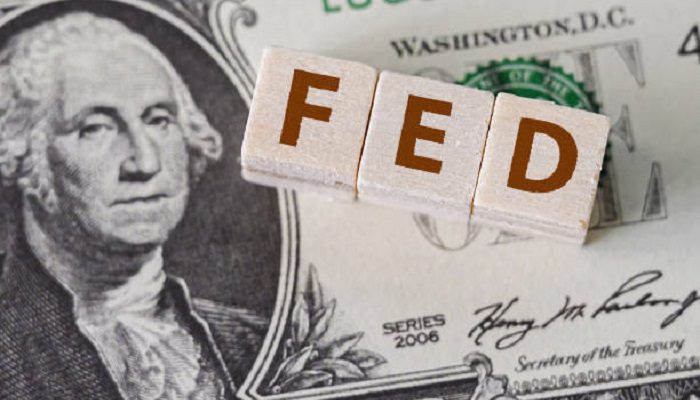 In an effort to slow the rate of rapidly increasing prices, the US central bank has approved yet another steep increase in interest rates.

The benchmark interest rate was raised by 0.75 percentage points, according to the Federal Reserve, reaching its highest level since early 2008. The bank anticipates that raising borrowing costs will slow down economic growth and reduce price inflation.

However, many are concerned that the actions could start a major decline.

The bank’s benchmark lending rate has now increased to a range of 3.75% to 4%, which is the highest level since January 2008. Jerome Powell, the chairman of the Federal Reserve, issued a warning that rates were likely to increase once again and called speculation that the bank would pause premature.

At a press conference after the announcement, he added that they still have ways to go. In response to their own inflation issues, which have been fuelled by a wide range of factors, notably higher energy prices as a result of the conflict in Ukraine, several other nations have also raised rates. The US’s moves came at the same time as these increases.

The Bank of England in the UK began raising interest rates last year but has so far chosen to raise rates less frequently than the Fed. The greatest such change since 1989 is anticipated to be announced soon by the Bank of England: a 0.75 percentage point increase.

Some areas of the economy, like housing, have already begun to slow down as a result of the substantial increase in borrowing costs.

But according to many observers, a further slowdown in the economy is required if inflation is to reach the 2% mark that is seen as healthy.

An independent economic counsellor and former member of the Bank of England’s Monetary Policy Committee, Willem Buiter, said, there is always hope of smooth, flawless disinflation. Unfortunately, there aren’t many historical occurrences that fit that description.

This year won’t be enjoyable, he continued. The rate of price growth, or inflation, reached 8.2% in the US last month. Since June, when it increased to 9.1%, the highest number since 1981, this represents a decrease.

The cost of groceries, medical expenses, and many other things is still going up, despite the fact that a fall in energy costs has helped to ease the pressure. As a result, even while wages have increased, they have not kept up with inflation, adding hundreds of dollars to the monthly expenses of normal households.

There are now few indications, according to Mr. Powell, that the pricing pressures are continuously reducing, despite his assertion that restoring price stability is essential to maintaining a robust economy.

While the exact level of rates is still unknown, Mr. Powell stated that it seemed likely that they will end up being higher than what bank policymakers had initially anticipated. He declared; they would keep going until the task was finished.