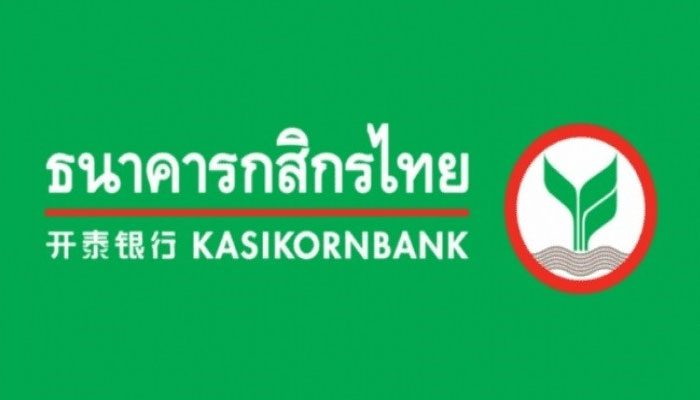 Thailand has for long been one of the few destinations in South East Asia which has grown to be a major hub for banking and its related activities. More so in the present scenario where it is seen that renowned and portfolio-rich financial institutions are making a move towards the country to strengthen their asset management base.

In 2019, SCB Julius Baer, which is a wealth management joint venture involving Thailand’s Siam Commercial Bank and Swiss private banking giant Julius Baer, obtained a licence to start doing business in Thailand. In the same year, DBS Private Bank promised to employ twice as many relationship managers in Thailand and manage twice as many assets by 2023.

With the launch of its services in Thailand in 2021, Singapore-based digital wealth management firm StashAway increased its geographic reach. In order to increase its footprint in the Southeast Asian wealth management market, it was claimed in 2022 itself that British banking behemoth HSBC intended to establish a private banking operation in Thailand.

In the upcoming weeks, KBank is anticipated to officially begin the selling process for the unit. According to the sources, a potential transaction might put Kasikorn Asset Management’s worth at about $1.5 billion. As per the reports, the bank, with its headquarters in Bangkok, is looking at possibilities including selling a majority or a minority stake as it seeks to increase the size of its asset management base and make it more competitive by partnering with a key company.

KBank’s 2021 annual report states that the asset management division oversees assets of about $45 billion. The sources further stated that the deliberations are in their preliminary stages and the corporations may opt not to proceed with the transaction.

The asset management business is one of the bank’s most significant endeavours, and the bank has previously indicated in its statement that it may have discussions with various parties that would not ultimately result in deals.