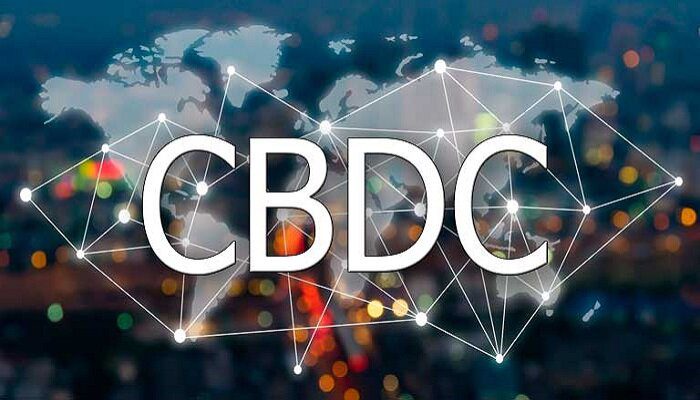 A significant step toward enabling Central Bank Digital Currencies (CBDCs) and tokenized assets to easily integrate into the global financial ecosystem, SWIFT has successfully demonstrated that these instruments can move on existing financial infrastructure.

The results, from two separate experiments, enable digital assets and currencies to move easily alongside and interact with their conventional counterparts by bridging between various distributed ledger technology (DLT) networks and existing payment systems. This significantly reduces the challenge of interoperability in cross-border transactions. Such a major development builds on SWIFT’s core competencies and enables the quick deployment of CBDCs and tokens at scale to allow commerce and trade among more than 200 nations and territories worldwide.

Nine out of ten central banks worldwide are actively investigating digital currencies, frequently utilising various technologies and primarily focusing on domestic applications. CBDCs must overcome fundamental disparities in order to interact with one another and traditional fiat currencies in order for their promise to be completely fulfilled across borders.

Using the well-known Quorum and Corda technologies, SWIFT and Capgemini were able to complete CBDC-to-CBDC transactions between several DLT networks, as well as fiat-to-CBDC transfers between such networks and a real-time gross settlement system. The achievement demonstrated that SWIFT’s new transaction management capabilities could coordinate all inter-network communication and that blockchain networks could be connected for cross-border payments via a single gateway.

SWIFT similarly showed in a different experiment with a different group of people that its infrastructure can act as an interconnector between various tokenisation platforms and various forms of cash payment.

Together with its technology partner, SETL, and partners Citi, Clearstream, Northern Trust, and SETL, SWIFT investigated 70 hypothetical market issuances and secondary market transactions of tokenized bonds, stocks, and cash. It demonstrated that its facilities could be used to create, transfer, and redeem tokens as well as update balances among multiple client wallets; served as a single access point to a number of tokenized networks; and provided interoperability between various tokenization platforms and pre-existing account-based infrastructure.

Although the industry of tokenization is still in its infancy, the World Economic Forum predicts it will grow to $24 trillion by 2027. Increased market liquidity and fractionalization could make it easier for individual investors to access the stock market while allowing institutional investors to develop more robust portfolios.

Digital currencies and tokens have enormous potential to alter the way people will pay and invest in the future, said Chief Innovation Officer at SWIFT, Tom Zschach.  However, that promise can only be realised if the many strategies under investigation can blend and cooperate. Their innovation is a significant step toward realising the possibilities of the digital future since they view inclusiveness and accessibility as two fundamental foundations of the financial ecosystem. Their technology will allow central banks to easily and quickly connect their networks to all other payment systems worldwide through a single gateway, enabling the immediate and seamless movement of cross-border payments for CBDCs.

Tokenization has significant potential to increase access to investment possibilities and boost market liquidity, and SWIFT’s current infrastructure can guarantee that these benefits may be realised as soon as possible by as many people as feasible.

The tests are a part of SWIFT’s extensive innovation agenda, which supports the company’s strategic goal of facilitating quick, easy, and efficient cross-border transactions. The cooperative was established to cross geographic, technological, and monetary boundaries. It links more than 11,500 financial institutions and 4 billion accounts spread over 200 nations and territories. To keep up with the quickly shifting needs of businesses and consumers, it has also been swiftly modifying the foundation of the global economy. For low value payments, there is a new standard called SWIFT Go, and there are services like Payment Pre-validation, which utilises predictive intelligence to pre-validate international payments before they start in order to avoid delays-causing mistakes.