Home Banking State Bank of India to acquire 49% stake in Yes Bank for... 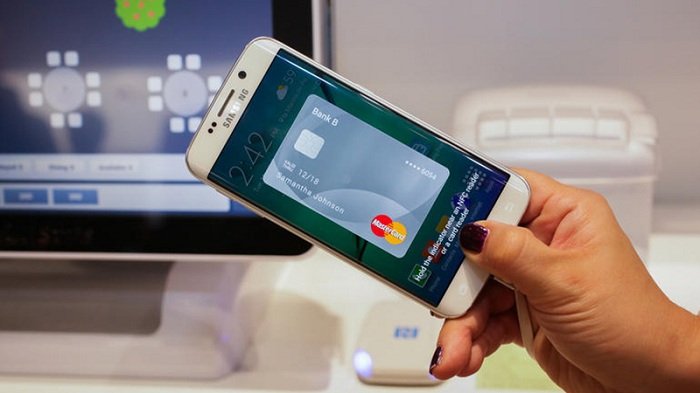 The State Bank of India said that its board has approved the state-run lender’s acquisition of a 49% stake in Yes Bank for INR72.5bn ($970m).

The state-run lender has been approved by its executive committee of central board for purchasing 7.25 billion shares at a price of INR10 ($0.13) per share in the private sector bank.

The Indian public sector banking company said that its shareholding in Yes Bank will remain within 49% of the former’s paid capital.

Based in Mumbai, the private bank was placed under moratorium by the Reserve Bank of India, earlier this month, owing to certain factors including its deteriorating financial position.

Last week, the Reserve Bank of India said that it was working on a final revival plan for the troubled private lender with an objective to make sure that there will be no issue of liquidity upon lifting the moratorium.

The Indian central bank said that the reconstructed private sector bank will have an altered authorised capital of INR500bn ($6.72bn) and the number of equity shares will be changed to 24 billion, priced at INR2 ($0.027) each, which total to INR480bn ($6.45bn).

Apart from the State Bank of India, the Reserve Bank of India is expected to rope in certain private-sector banks such as ICICI Bank, HDFC, and Kotak Bank among others for placing short-term deposits to bailout Yes Bank.

Yes Bank’s moratorium was driven by the alleged failure on its part to increase its capital for addressing potential loan losses and resultant downgrades.

According to the Reserve Bank of India, the private bank has also been experiencing serious governance issues and practices in recent years which caused its steady decline. 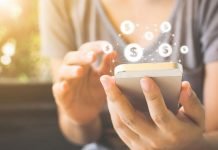 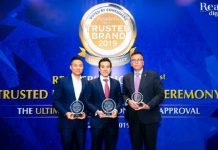 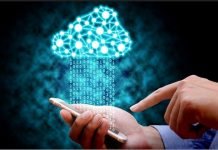 March 30, 2020
© Copyright 2019- Designed by Leo Marcom Pvt.Ltd.
We use cookies to enhance user experience, by continuing to use this site you except the use of cookies & our cookie policy.OkRead more