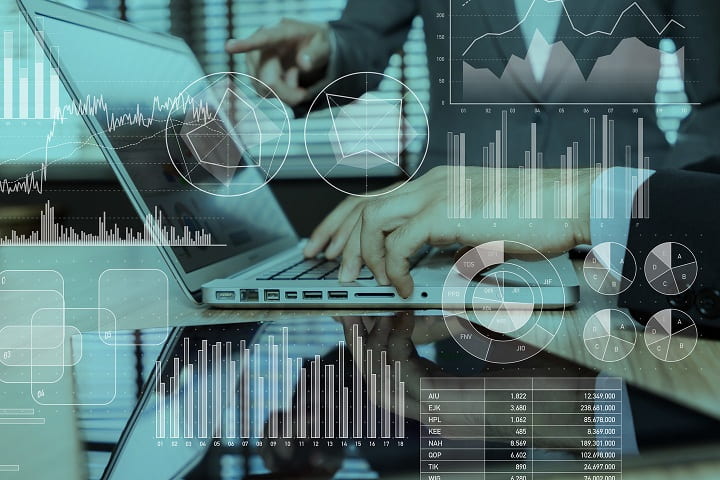 SB One Bancorp is the holding company for SB One Bank, a full-service, commercial bank that operates regionally with 18 branch locations in New Jersey and New York.

The merger of Provident Bank and SB One will create an organisation with nearly $12bn in assets and is expected to rank as the third largest bank headquartered in New Jersey.

Under the deal, Provident will acquire all of the outstanding shares in SB One in exchange for its shares.

Provident Financial Services chairman and CEO Christopher Martin said: “We are excited about our partnership with SB One. This business combination provides attractive financial attributes to shareholders of both Provident and SB One.

“At $12 billion in assets, the combined company comfortably surpasses the $10 billion asset threshold and provides Provident a clear management succession plan with the addition of a very skilled leader and banker in Tony Labozzetta, who will serve as President and Chief Operating Officer of the combined company.”

The transaction is expected to be closed in the third quarter of this year, subject to customary closing conditions and required regulatory approvals and with the approval of the shareholders of SB One.

After the merger, Provident Financial and its subsidiary Provident Bank will be the surviving entities.

Through the transaction, Provident Financial can now enter attractive markets in Bergen County, New Jersey and Astoria, New York. The bank intends to optimise branch locations as per the business combination.

Provident will also benefit from the fee-based business and fee generation offered by SB One Insurance Agency, a a full-service insurance agency of SB One Bank.

With the acquisition, Provident Financial will be able to cross the $10bn asset threshold, owning nearly $11.8bn in total assets $8.6bn in deposits and $8.9bn in net loans.