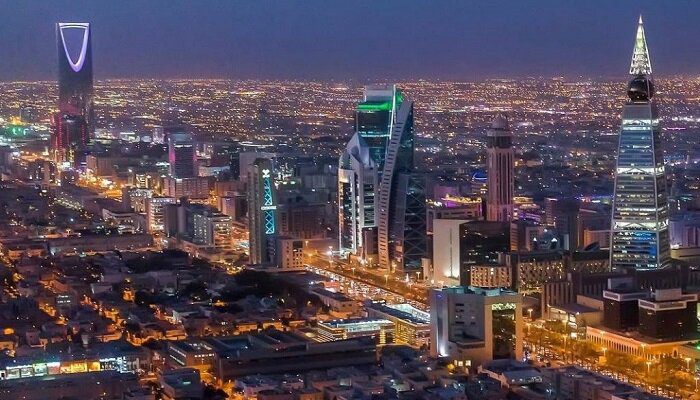 For its first Eurobond sale of the year, Saudi Arabia has attracted more than $20 billion in investor orders for a triple-tranche dollar bond.

The kingdom has disclosed details of a sale of notes with maturities of five, 10.5 and 30 years in an effort to capitalise on the slowing of inflation, which has stoked expectations of a more gradual rate hike trajectory. According to a person familiar with the situation who wanted to remain anonymous because they were not authorised to speak about it, Saudi Arabia is issuing the notes at premiums of roughly 140, 170, and 210 basis points over US Treasury bonds, respectively.

There are no shared lead-manager interests in the order book. After wage growth slowed down in December, the Federal Reserve may tilt toward fewer interest-rate hikes as another step back in its aggressive programme of monetary tightening. As part of a worldwide issuance spree sparked by lower funding costs and decreased volatility, Gulf financial institution First Abu Dhabi Bank was able to slash the pricing on a dollar bond sale on January 9, even before the kingdom’s offering.

Even so, because the cost of borrowing is still high, Gulf issuers’ debt sales to date this year are down around 27% to $772 million from the same period last year.

According to a Bloomberg index, average spreads on dollar business bonds have dropped to approximately 130 basis points from a peak in October. However, it is still significantly higher than the 90 basis points issuers were able to lock in just a year ago. Saudi Arabia predicted last month that it would have a surplus of SR16 billion ($4.3 billion) in 2023, nearly double the SR9 billion that had been anticipated. In October, the Kingdom last sold $5 billion in bonds and Islamic securities.