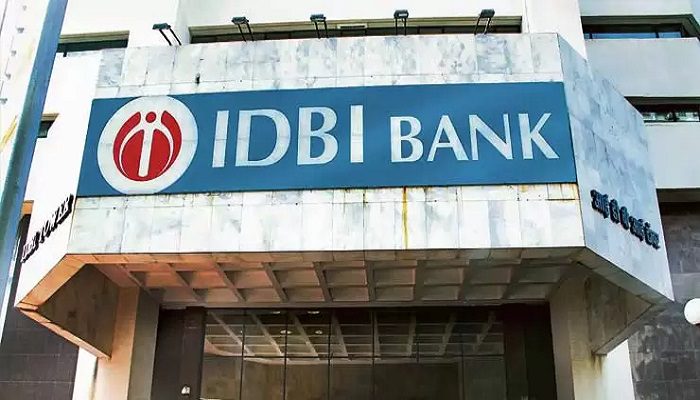 An official tweeted on January 7 that the Indian government has received several offers for a majority stake in IDBI Bank after the window for expressions of interest had passed earlier in the day. Along with the state-owned Life Insurance Corporation of India (LIC), which will sell a 30.24% portion of its 49.24% ownership in the bank, the government, which owns 45.48% of IDBI Bank, is aiming to sell off a 30.48% interest in the lender.

Secretary of India’s Department of Investment and Public Asset Management, Tuhin Kanta Pandey, announced in a tweet that the transaction will now advance to the second stage.

The government was this week given permission by India’s market regulator to reclassify its ownership of IDBI Bank as public following the sale, making it easier for the new buyer to satisfy the minimum public shareholding requirement before the deadline on January 7.

On January 9, the Indian finance ministry also granted an exemption to the new owner of IDBI Bank, enabling it to keep a minimum of 25% of the lender’s shares in public hands. The government announced that it will specify a deadline for raising public ownership of the lender in due course.

The first such deal in the Indian banking industry would be the successful sale of IDBI Bank to a private buyer through a competitive bidding process, paving the way for other sales of this nature in the years to come.