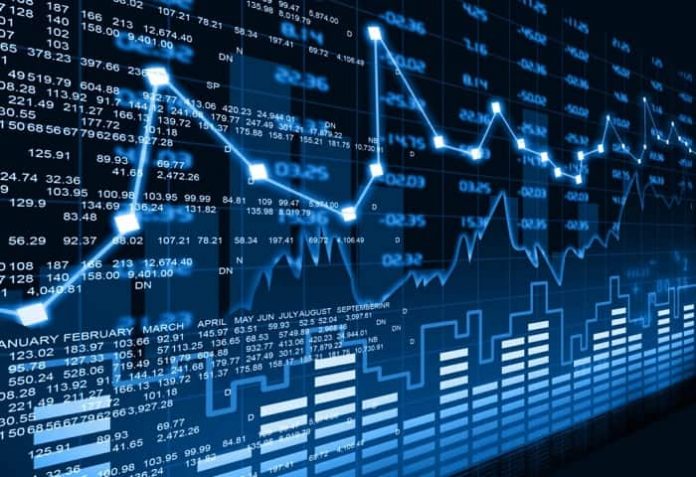 BITFINEX: The Hong Kong-based cryptocurrency exchange, reported the theft of 119,756 bitcoins worth about $72 million in August, 2016. Bitfinex’s theft was the second-biggest security breach ever of a digital currency exchange at the time.

MT. GOX: The now defunct Tokyo-based bitcoin exchange filed for bankruptcy in 2014 after losing some 850,00 bitcoins – then worth around half a billion U.S. dollars – and $28 million in cash from its bank accounts to hackers. Mt. Gox, which once handled 80 percent of the world’s bitcoin trades, later said it had found 200,000 of the bitcoins.

CRYPTSY: A U.S. federal judge in Florida in July ordered Paul Vernon, the operator of the collapsed U.S. exchange to pay $8.2 million to customers after he failed to respond to a class-action lawsuit. The judge ruled that 11,325 bitcoins had been stolen in 2014 but did not identify the thief.