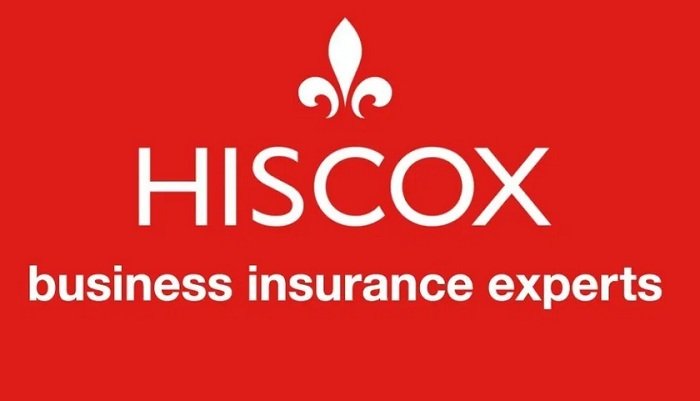 Lloyd’s insurer Hiscox has successfully raised capital of approximately £375 million (US$465 million) as a result of an equity placement of new ordinary shares.

The company announced the equity placing on May 5, which was successfully completed on May 6.

The capital raise is intended “to respond to growth opportunities and rate improvement in the U.S. wholesale and reinsurance markets,” said Bronek Masojada, chief executive officer. “We have managed our investments prudently and our capital position is robust, with an estimated group regulatory solvency ratio at the end of March of 195%.”

The capital raise gives Hiscox “significant capital headroom to withstand a range of modeled downside scenarios as well as provide it with the flexibility to deploy capital for future growth,” said the company.

“We are paying claims for event cancellation and abandonment, media and entertainment and travel which are covered by our policies and in the UK we welcome the positive steps by the [Financial Conduct Authority] to resolve disputes in the industry over the application of property policies relating to business interruption,” said Masojada in a statement accompanying the group’s first quarter results.

A total of 57,601,123 new ordinary shares in the capital of the company were placed at a price of 650 pence per placing share.