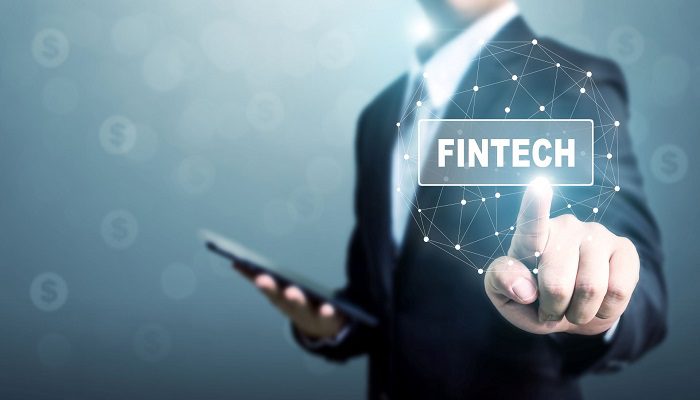 According to the results of a poll of 100 industry leaders conducted in 2021 and 2022, regulatory constraints have doubled in importance for fintech leaders.

As per a Fintech 2022 poll by Alloy and Gartner Peer Insights, nearly one-third (32%) of fintech company leaders regarded regulatory problems as the biggest danger to their operations in the first quarter of this year, compared to 16% in 2021. Furthermore, almost half (47%) of those surveyed said that regulatory obstacles were their top worry.

The poll data was gathered from August 2 to October 22, after several U.S. lawmakers initially scrutinised the big-bank-owned fintech Zelle owing to fraud concerns. It’s simple for industry leaders to see the writing on the wall. The Treasury Department recognised a need for increased monitoring of the fintech industry and bank-fintech cooperation just before the study was released.

According to Alloy General Manager Charley Ma, before this year, regulators were sort of viewed as moving really slowly and being more involved in regulating large banks and financial institutions. This explains the rapid rise in the importance of regulatory challenges for fintech leaders. He claimed that regulators have moved much more quickly this year, for instance, with cryptocurrency, and everything within cryptocurrency will influence fintech.

Ma predicted that figure would be even worse if the survey had been conducted following the collapse of the bankrupt cryptocurrency exchange FTX. The objectives of fintech companies have significantly changed as a result of macroeconomic shifts during the past year.

While the share prices of publicly traded fintech companies have plummeted—SoFi is down from $15.05 on January 3 to $4.98 on November 23, and PayPal is down from $194.94 to $80.28 for the same dates—double-digit percentage workforce layoffs at companies like Brex, Chime, and Stripe have highlighted the difficulties faced by private fintech firms.

Private fintech executives are upbeat about the second half of 2022 despite the recent layoffs because only 3% of businesses anticipate doing so. The majority of respondents (81%) anticipate that their organisation will hire more people in the second half of this year. While fundraising was a major emphasis for CEOs during the bull market of last year, more than half (53%) say they don’t anticipate doing so anytime soon. While some (16%) attribute this to a dearth of investor interest, most (61%) are fine with it because they don’t require additional financing.

The second half of this year will instead be spent by fintech startups concentrating on key objectives like product development (49%), revenue (35%), and building alliances (30%). And they are focused on the same markets as last year, with 37% of them mainly targeting low-income consumers and 40% mostly targeting millennials. According to the research from Alloy, it’s evident that private enterprises in particular have taken a more defensive stance for the time being, deferring new fundraising rounds, preparing for cautious (rather than explosive) expansion, and addressing regulatory issues.

This new, conservative fintech paradigm may imply that private enterprises are well-positioned to withstand a protracted economic slump, should one occur. After the speculative mania of 2021, sentiments toward cutting-edge inventions like cryptocurrency appear to have drastically cooled, the research stated. 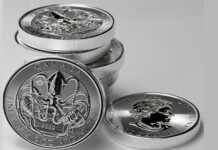 Gold and Silver IRA Accounts – What They Can Do For You