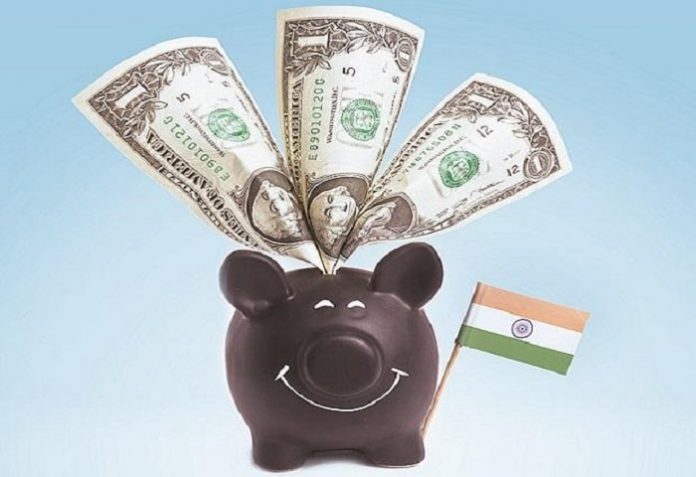 Foreign investors have pumped in a staggering $3 billion (nearly Rs 18,000 crore or Rs 180 billion) into the country’s capital markets this month so far on the expectation of recovery in corporate earnings and attractive yields.

This comes following an outflow of over Rs 35 billion (Rs 3,500 crore) by foreign portfolio investors (FPIs) from the capital markets (equity and debt) in December, depositories data showed.

“The inflow in the current month can be attributed to anticipation of earnings recovery and attractive yields, which is expected to further strengthen inflow from foreign investors in the current financial year,” said Dinesh Rohira, CEO of 5nance, an online platform providing financial planning services.

Quantum MF Fund Manager-Fixed Income Pankaj Pathak, however, believes that FPIs may not be able to repeat this showing in 2018 as withdrawal of liquidity and rate hikes in developed economies pick up.

“Given 2019 general election would not be far, the expectation of some other economic reforms from the government would be high.
But the major for FPIs going ahead would be to see growth coming back in the domestic economy, which has not yet picked up contrary to the expectation.

“In a nutshell, India must compete with other emerging markets to attract higher chunk of FII flows. Hence, we must be better poised in terms of risk reward profile compared to them,”Morningstar India Senior Analyst Manager (Research) Himanshu Srivastava said.