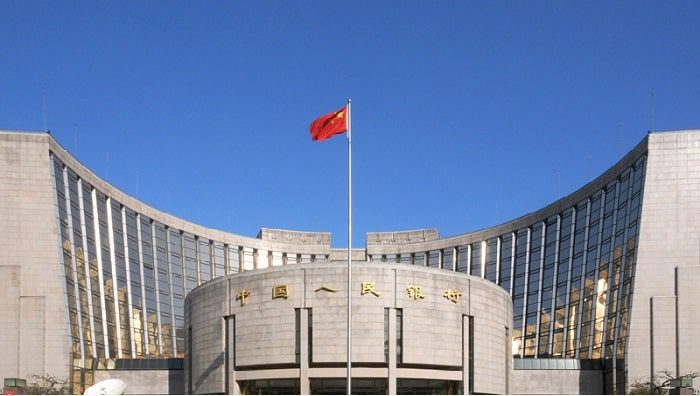 At a crucial juncture, China’s central bank urged the country’s largest financial institutions to take the initiative and maintain credit growth stability for the country’s economy.

According to a statement released by the People’s Bank of China (PBOC), financial institutions, particularly significant state-owned banks, should raise the amount of loans they issue to the current economy. Additionally, it recommended that they enhance loan support for small and microbusinesses, environmental development, scientific and technical advancement, and other areas. It said that they must strengthen the foundations of economic recovery and progress with a sense of urgency that time can’t wait.

Chinese lenders’ benchmark interest rates have been decreased. The five-year loan prime rate, which serves as a standard for mortgage rates, was dropped by the same amount in May and is now at 4.3%.

It has been reported that China is preparing to grant 200 billion yuan (S$40.9 billion) in special financing to make sure that stalled housing developments are delivered to buyers. These unique loans would represent Beijing’s largest financial contribution to date toward crisis containment. According to sources, the money will go through the China Development Bank and the Agricultural Development Bank of China.

China’s loan growth slowed down a lot in July, according to the most recent data. This was because of the real estate crisis and weak demand from consumers and businesses.