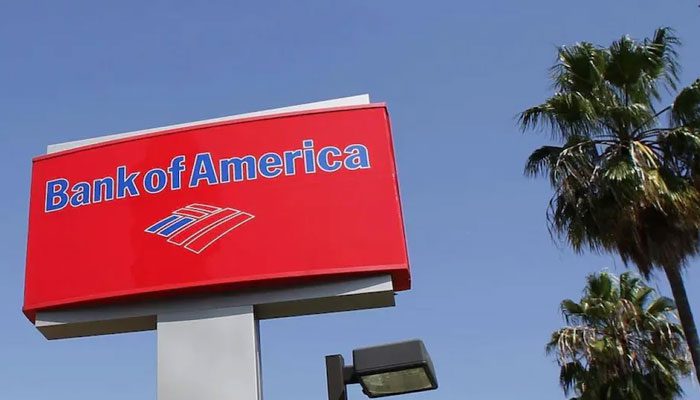 Bank of America Corp. was fined $225 million by federal regulators for improperly processing the disbursement of unemployment benefits and other state assistance during the height of the pandemic.

Customers who were improperly denied access to their unemployment benefits were also ordered to pay back by the Office of the Comptroller of the Currency and the Consumer Financial Protection Bureau. According to the CFPB, those clients will have the chance to have their cases reviewed on an individual basis and receive further compensation.

For many years, Bank of America has collaborated with states to provide unemployment compensation on prepaid cards. Early on in the pandemic, the amount of unemployment benefits paid out via the bank’s prepaid card scheme skyrocketed, rising to $27 billion in July 2020 from $1 billion in January 2020, according to the OCC. Even fraud increased. According to regulators, Bank of America implemented filters to identify fraud and froze the accounts of thousands of Americans without jobs.

The acting comptroller of the currency, Michael J. Hsu, issued a statement saying that banks must pay attention to the economic health of their consumers and run their businesses in compliance with all consumer protection rules. When they don’t, appropriate action will be taken.

In the past, Bank of America dispensed unemployment benefits on behalf of 12 states, with the exception of California, where it has since stopped operations. The bank claimed that it assisted in providing 14 million Americans with unemployment compensation totalling more than $250 million.

The quick increase in jobless benefits in the early months of the pandemic led to a wave of bogus claims, according to state and federal officials, the bank claimed.

According to a statement from the bank, Bank of America collaborated with the state clients to uncover and combat fraud throughout the pandemic. For instance, they helped California detect hundreds of thousands of questionable cards and helped the state safeguard billions of dollars by working with them.

In 2020 alone, Bank of America assisted California’s Employment Development Division, or EDD, in providing benefits to more than eight million Americans. A state auditor’s study claims that up to $10.4 billion of the approximately $111 billion it disbursed between March and December 2020 was possibly lost to fraud.