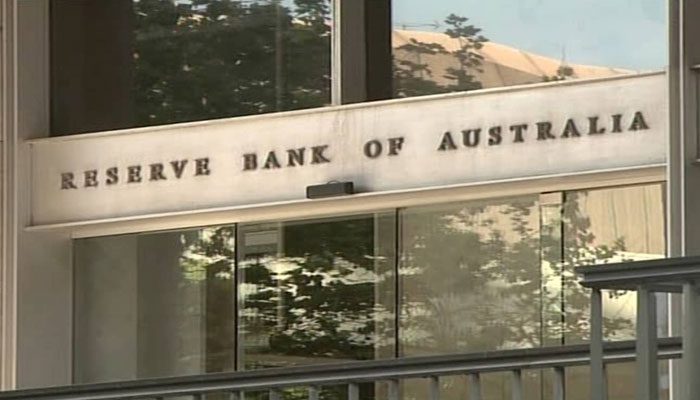 Australia announced that it would evaluate its central bank, including whether the emphasis on inflation targeting is appropriate, after authorities came under fire for acting too slowly in the face of escalating pricing pressure. The Reserve Bank of Australia is undergoing its first review since the 1990s, and it may reform how it interacts with the market and re-organise its board of nine members, six of whom are not economists.

After low interest rates as well as other emergency stimulus programmes to combat the effects of the COVID-19 outbreak helped sow the seeds of a significant acceleration in inflation, the records of the world’s central banks are coming under scrutiny. While some central banks tightened monetary policy in response to the prospect of inflation last year, others, such as the Federal Reserve and RBA, waited until this year before doing so.

The RBA maintained until late 2021 that an increase in the official cash rate was unlikely to occur until 2024, in part because it did not anticipate inflation reaching its target range of 2 to 3% before then. Instead, since May 3, when the central bank revised its assessment of inflation, interest rates have increased by 1.25 percentage points. RBA board members stated at this month’s meeting that they now didn’t anticipate inflation to return to the target zone until next year.

Many people were caught off guard by this change in the outlook since they had adhered to the RBA’s advice that interest rates were unlikely to increase until 2024. As a result, they now have to make larger payments in addition to paying more for other things like gasoline and electricity.

The second quarter’s inflation statistics will be released on July 27, and many economists anticipate them to show the sharpest rate of consumer price hikes in three decades. Inflation overall increased by 5.1% in the three months leading up to March 31.

Chief economist, Ivan Colhoun, corporate and institutional banking at National Australia Bank Ltd., said he does not think anybody faults the RBA for responding as they did when the pandemic struck. The main condemnation, however, will be directed at their behaviour in 2021, when their predictions were atrociously inaccurate.

The assessment by a team of experts, which will present its findings to the government by March of next year, according to Australian Treasurer Jim Chalmers, is anticipated to focus heavily on the 2% to 3% inflation target. The objective, which has been in place for 3 decades, has served as the foundation for the RBA’s reaction to economic crises, particularly the financial crisis of 2008–2009. Australia had not gone through a recession in 29 years until the epidemic severely damaged the country’s economy.

They haven’t yet had a better inflation targeting regime than the one they currently have, but he is open to that changing. He is open to alternative viewpoints, Mr. Chalmers declared.

Three officials who are not affiliated with the RBA or the government make up the review panel. One of them is Carolyn Wilkins, a former senior deputy governor of the Bank of Canada and current external participant on the Financial Policy Committee of the Bank of England, where she worked for 20 years. Changes to the inflation-targeting system are risky, according to economists. Raising the inflation objective could lessen the RBA’s need to increase interest rates, but it also runs the danger of undermining the idea of having a set and well-defined aim. In addition, decreasing the inflation target could, at certain moments in the economic cycle, trigger harmful disinflation.

The assessment would examine the RBA’s policy reaction to the pandemic, according to economists. The RBA launched a programme of quantitative easing and set a three-year bond yield target as a response to the economic unpredictability and decline in business confidence. Traders of government bonds disregarded the advice as global inflationary pressures increased, causing the latter to crash late in 2021.

The publication of the review, according to chief economist for Australia at RBC Capital Markets, Su-Lin Ong, may increase pressure on the RBA to communicate more plainly as it continues to normalise policy in the coming months.

The markets would be happy about this, she remarked.