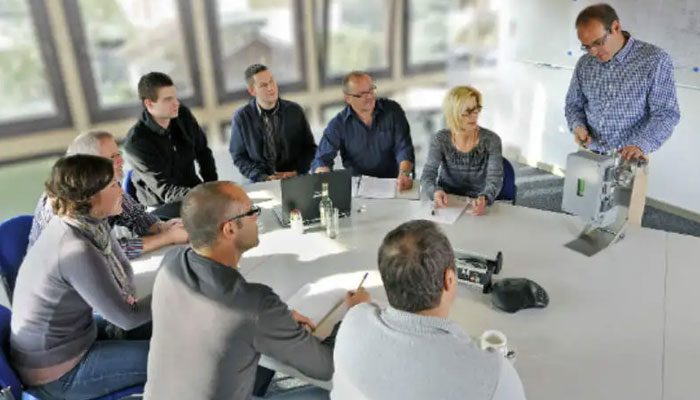 Business optimism in Europe decreased in July 2022 compared to June 2022 amid inflation worries as cost-of-living constraints on households rose in nations including the UK, according to Verdict’s analysis of an ongoing poll.

Verdict has been conducting the survey in order to analyse the patterns of business optimism throughout COVID-19 as shown by the opinions of the companies about their potential for future growth in the face of the outbreak. According to an analysis of the poll results from July 2022, there was a two-point drop in confidence over future growth prospects, from 63% in June 2022 to 61% in July 2022.

The research is based on 328 responses collected between July 1 and July 31, 2022, from readers of Verdict network sites.

In the UK, business confidence drops three points to 25%

According to the Lloyds Bank Business Barometer, the general level of business confidence in the UK decreased three points to 25% in July 2022. For the first time since March 2021, when the economy was recovering from the COVID-19 pandemic’s effects, it went underneath the long-term average of 28%.

Higher inflation, which is now at its highest level in 40 years, is to blame for the decline in corporate confidence. 54% of the firms surveyed cited inflation as one of their top concerns, followed by a slowing economy (38%) and tighter labour markets (25%).

According to the ONS Business Insights and Conditions Survey for the 2 weeks ending July 10, 2022, 19.7% of UK respondents thought their company’s performance would improve over the next year, while 13.2% thought it would decline. The remaining respondents anticipated little change in business performance.

Significant declines in business optimism were observed in Germany and Italy

Organizations anticipate weak business performance in the coming months, which is why the ifo Institute’s ifo Business Climate Index substantially declined to 88.6 points in July 2022 from 92.2 points in June 2022 to achieve its lowest point since June 2020. The economy is suffering from higher energy costs and the potential for a gas shortage, which raises the risk of a recession.

In industries like manufacturing, services, trade, and construction, the index fell sharply. The majority of manufacturing businesses had the highest levels of pessimism for the coming months since April 2020. Even in the tourist and hospitality industries, which had recently voiced optimism, the business environment in the service industry deteriorated. Businesses, meanwhile, were becoming less content with their current state of trade and more concerned about the future.