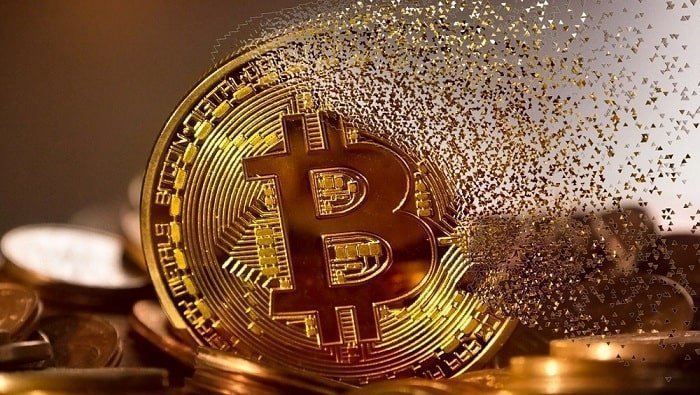 According to a number of stories released on September 16th, the Biden administration is pushing for increased regulation of cryptocurrencies and wants agencies to take up enforcement proceedings against digital asset companies that hurt consumers.

The administration urges aggressive pursuit of inquiries and legal actions against unlawful acts in the digital assets field by the Securities and Exchange Commission (SEC) and Commodity Futures Trading Commission (CFTC) in the reports. The studies also urge the Federal Trade Commission and Consumer Financial Protection Bureau (CFPB) to intensify their endeavours to track consumer complaints and find unfair business practises. The White House stated on September 16th that an interagency panel to explore the effects of a central bank digital currency (CBDC) will be led by the Treasury Department.

The new structure comes in response to an executive order Biden signed in March, in which he urged government organisations to investigate the advantages and disadvantages of the developing crypto sector.

Deese and Sullivan added in the statement that they are dedicated to working with supporters, collaborators, and the larger digital asset community to determine the future of this ecosystem. The White House is considering asking Congress to modify the Bank Secrecy Act (BSA) and laws against non-licensed money transmitting so that they explicitly apply to digital asset service providers, digital asset exchanges, and non-fungible token (NFT) platforms, among other priorities outlined in the report, according to a White House fact sheet.

According to the White House, Biden will also consider urging Congress to amend relevant federal statutes to permit the Department of Justice to prosecute digital asset crimes in any jurisdiction where a victim of those crimes is found and to raise the punishments for non-licensed money transmitting to match the sanctions for similar crimes under other money-laundering statutory provisions. According to the White House, the Treasury Department will finish a risk assessment on illicit financing related to decentralised finance by the end of February 2023 and a risk assessment related to non-fungible tokens by July 2023.

As per the White House, Biden is also taking into consideration agency recommendations to establish a government framework to oversee nonbank payment providers.

The Federal Reserve is being urged by the administration to continue its ongoing study, testing, and analysis of a central bank digital currency (CBDC). According to the White House, the introduction of a digital dollar may assist in the efficacy of sanctions, maintain U.S. financial leadership globally, speed up cross-border transactions, and encourage financial inclusion.

The White House outlined the possible advantages but also admitted there would be unexpected consequences, such as runs to CBDC in times of stress, and that more study and research on the technology needed to enable a U.S. CBDC is required. The Treasury Department will be in charge of an interagency working group to consider the potential ramifications of a U.S. CBDC, make use of cross-government technical expertise, and share information with partners, according to the Biden administration, which said this is done to support the Fed’s efforts.

The Treasury Department, the Office of Science and Technology Policy, the National Economic Council, the National Security Council, and the leadership of the Federal Reserve will meet frequently to discuss the working group’s progress and exchange updates on CDBC and other payment innovations, the White House said.

The administration emphasised the crash of TerraUSD, an algorithmic stablecoin that lost equilibrium with the US dollar in May, in declaring that it will keep working to assess the stability issues associated with digital assets. According to the White House, the crash caused a wave of bankruptcies that destroyed approximately $600 billion in value.

The White House stated that “digital assets and the traditional financial system are increasingly linked, offering routes for unrest to have spillover effects.” If proper regulation is not matched with stablecoins, disruptive runs could result.

According to the Biden administration, a study on the dangers to financial stability posed by digital assets and regulatory loopholes will be released by the Financial Stability Oversight Council (FSOC) in October.

As per the White House, the Treasury Department will collaborate with other international bodies and allies to discover, monitor, and assess new strategic risks related to the markets for digital assets.